Gangman Jozef Roháč received a life sentence not just from a Slovak court but also from a Budapest court – for a bomb attack and two murders. 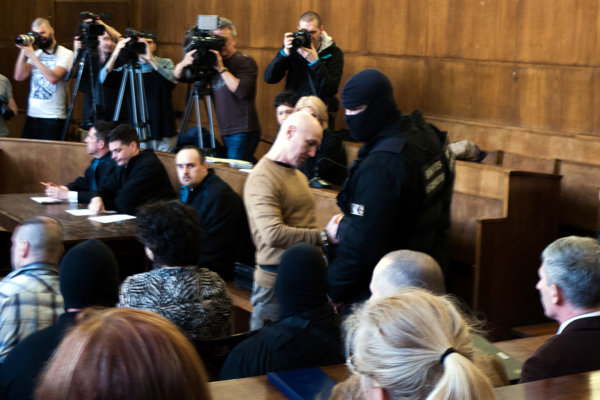 The Hungarian court in Budapest, in a merged trial concerning a bomb attack on Aranykéz Street in Budapest in 1988 and two counts of murder in Budapest in 1998, sentenced the crucial defendant, Slovak Jozef Roháč nicknamed Potkan (The Rat) to a life sentence. He can only be released on parole after 30 years, the Sme daily wrote on March 31.

His accomplices were sentenced as well: Tamás P. to 13 years in prison, Attila F. (who were acquitted of some of the original charges) and another Slovak charged with complicity, Ladislav T., was acquitted of all charges.

Roháč was detained in February 2011 in Slovakia, based on a Europe-wide warrant issued in Hungary. Since April 18, 2011, he is in Hungarian custody.

The verdict is not yet  effective. 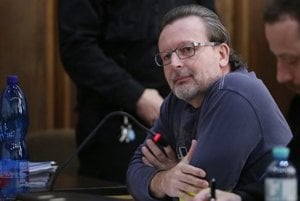