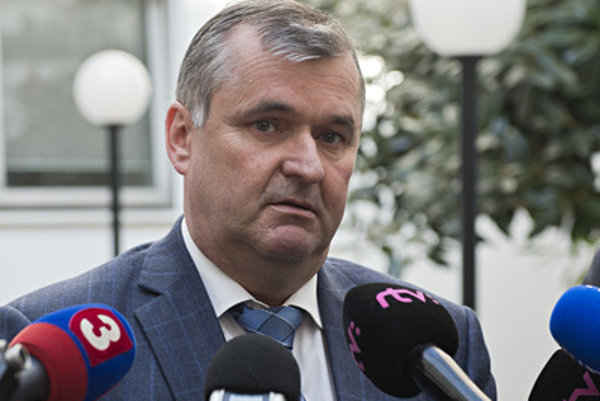 Dozens of small and medium-sized hospitals believe that an additional €95 million will be necessary to stabilise the health-care sector, according to president of the Slovak Hospitals Association (ANS) Marián Petko on March 31 following his working meeting with new Health Minister Tomáš Drucker who is a Smer nominee, the TASR newswire reported.

“Otherwise, hospitals will have to take unpopular steps,” said Petko, as quoted by TASR, however he did not specify what these steps might be.

Petko pointed out that the system was underfunded last year, when he spoke about the potential closure of some hospital departments. More than 70 hospitals belonging to the ANS are in urgent need of money this year to increase the salaries of health-care workers and for increases in the minimum wage, he added. 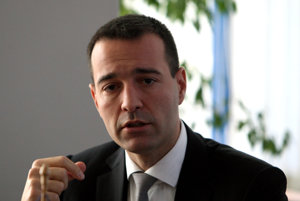 Petko noted that the ANS has contracts with private health insurers only until the end of April 2016. It may be the case that insurers will then reduce payments to the ANS to the level seen in December 2015.

“We would therefore receive 10 percent less, which would be a huge shortfall for us,” said Petko, as quoted by TASR, adding that the ANS wants to meet the health insurers soon.

The ANS representatives stated that they have a good feeling about the new minister. They are keen to hold another working meeting with him before long, according to Petko.

The March 31 meeting with Drucker was the first one, and there are still some issues that need further discussion. Petko also mentioned, for example, DRG (diagnosis-related group), as the ANS does not like the way in which the basic rate has been determined. Petko also pointed to the need for medical standards.

Petko does not mind the fact that Drucker is not a health sector expert. However, he stated that Drucker will need to have people around him who are familiar with the situation in the sector.