Inspection sees no violence against Roma

Investigator stops prosecution of police officers in all cases. 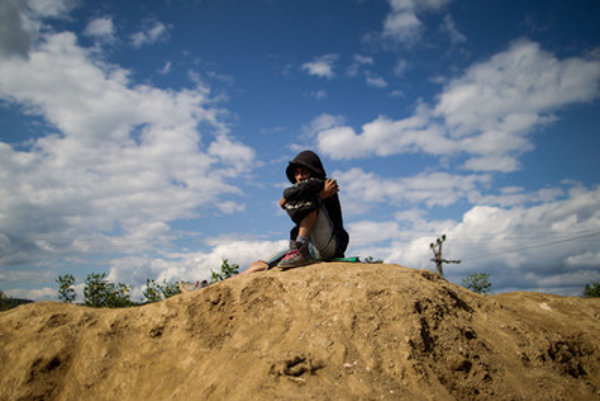 Torture, illegal entry into homes and inappropriate coercion did not happen during the police raid in the Roma settlement in Moldava nad Bodvou in June 2013, according to inspectors of the Interior Ministry.

At the time. the Police were purportedly seeking seven men with outstanding warrants. They did not find any of those men but according to eyewitnesses, violence ensued and 15 other Roma were taken to the police station. Several of the Roma were injured and at least one of them claims to have undergone two further severe beatings at the police station itself. A second man alleges he left the station bleeding from his rectum.

The Sme daily has a resolution, according to which the investigator closed the prosecution of police officers in relation to two of six charges. As he had already cancelled the criminal prosecution in relation to the remaining four charges in November 2015, this meant that the investigation was concluded and that the police officers will not be punished for the raid.

“We are sad because of it, all think we are liars,” one of the beaten Roma, Milan Hudák told the daily. “People already do not trust police at all.” 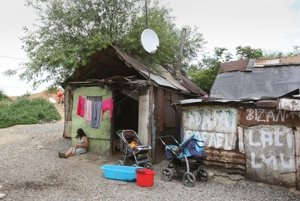 It would be the first time that the authorities said that people's basic human rights were not violated and that the European Court of Human Rights saw it differently, according to Ombudswoman Jana Dubovcová.

Apart from Dubovcová, legal representatives of the aggrieved Roma and international organizations have also complained about the investigation. They pointed out that the police officers were investigated by inspectors of the Interior Ministry, i.e. their own colleagues.

Moreover, it took six months until the prosecutor started the criminal prosecution and the following questioning and collecting of evidence lasted for a further year and a half. For the traumatized people it was difficult to recall details of the raid.

Those claims are not based on truth  because right after the police raid people filed five related criminal complaints which inspectors rejected refused before the criminal prosecution of police officers started, according to Prešov Regional Prosecutor Office spokesperson Marián Spišák.