April 1 is international Bird Day as well as Fools' Day. 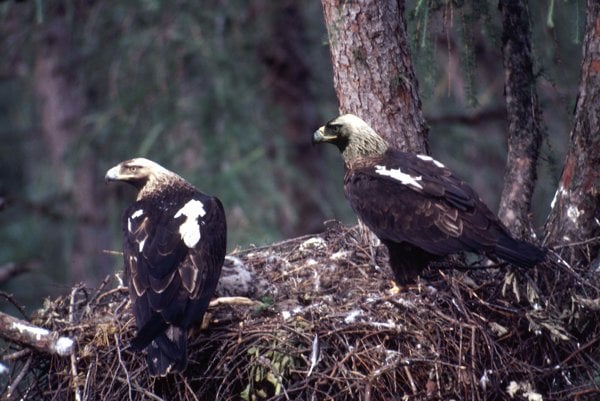 An increasing number of people including land owners, hunters and municipalities recognise the importance of birds which have an important role in agriculture, according to Raptor Protection of Slovakia (RPS) a non-profit NGO focusing on the conservation of birds of prey and owls in wild nature. 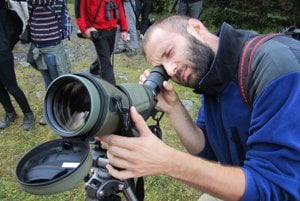 “We are very happy that an increasing number of lands are used in environmentally friendly ways and the recognition of the birds’ importance is growing,” Lucia Deutschová of RPS stated in the NGO’s press release due to be published on April 1 which is international Bird Day. “Instead of using chemical substances which harm soil, animals and people there is focus on environmentally friendly approaches which increase the diversity of species in the country.”

The farmers doing this are near Trnava, Nitra, Nové Zámky, Dunajská Streda and in many other districts. Several of them use predators as biological protectors of their fields. RPS helps them to place bird boxes and special posts on their lands for predatory birds where they can rest or wait for prey. 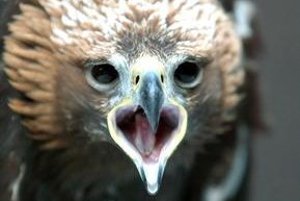 RPS has also reached agreement with hunters in five areas that they will not shoot at ravens, crows, and mannikins.

“This is an important success because those species are essential as constructors of nests for endangered predators such as the red-footed falcon,” Deutschová said in the press release.

There will be also an event related to Bird Day in Bratislava's Rusovce park at 16:00 on April 1 and another in the East Slovak Museum in Košice at 15:00-17:00 on the same day.