A SERIES of conferences focused on public space and its management and use is seeking a better approach to city and town squares. 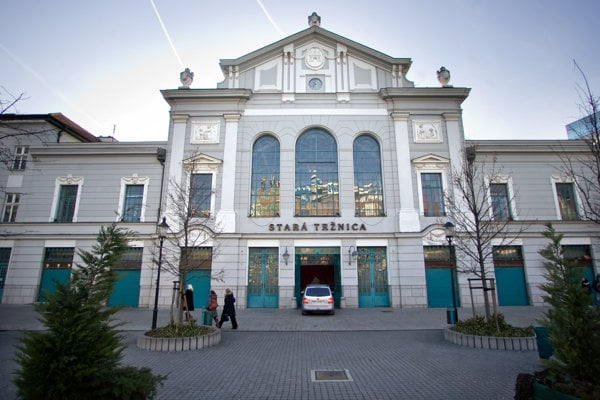 Slovak as well as foreign experts will try to find answers on April 4 (with a workshop only by invitation on April 5) in aseries of lectures starting at 17:00 in the Old Market-hall at SNP Square 25.

WhatCity? What Square? will host Ľubomír Boháč, the vice-mayor of Old Town, one of the neighbourhoods of Bratislava, who will present an architectonic city-planning study about Šafárikovo Square and Fajnorovo Embankment; Portuguese Carolina Leite who tals about revitalisation; Hungarian Levente Polyak (an urbanist and expert for economic models from civic initiatives); and Tomáš Kadeřábek (head of the Czech Association of Developers) talking about cooperation between the private and public sectors. They will lecture in this order for about 25 minutes each.

Later, around 19:30, the head architect of Bratislava, Ingrid Konrad, will join in a discussion open to the public.

The next day’s workshop will involve experts on public space, including representatives of the Bratislava’s city administration, architects and activists who will study the issue from a professional point of view.

The lectures on April 4 will be mostly in English. Tickets cost €3 to €7 and can be obtained in Archbooks at the Architecture Faculty of the Slovak University of Technology or through www.tixi.sk.

More information can be found at www.whatcity.sk.