Air cargo transport up in Bratislava 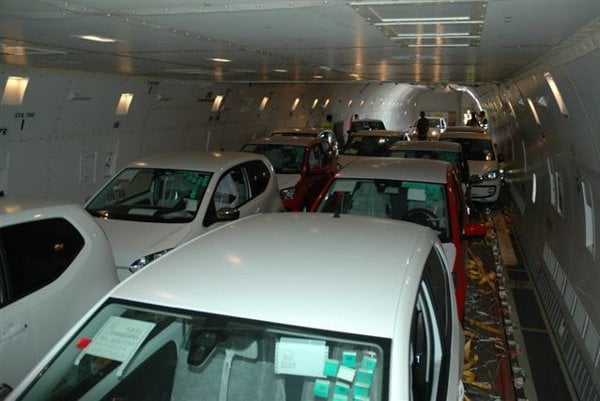 THE M. R. Štefánik Airport in Bratislava had a busy year in 2015 – it transported 21,098 tonnes of goods, which is 8.5 percent more than in the previous year. However, these numbers are still very low, said the head of the Bratislava airport, Ivan Trhlík, to the TASR newswire.

This is still very little compared to Vienna, for example, which handles 180,000 tonnes of goods. And this is despite the fact that Vienna is not specialised in cargo transport, like London or Amsterdam.

The Bratislava airport lacks, however, a cargo terminal, and it needs to convince especially huge haulage companies to fly – for example from the Far East – to Bratislava rather than to Vienna, Brussels or Amsterdam.