Two gliders collide, one crashes into roof of house

Two gliders collided in mid-air near Nitra, with one of the them crashing into the roof of a family house. 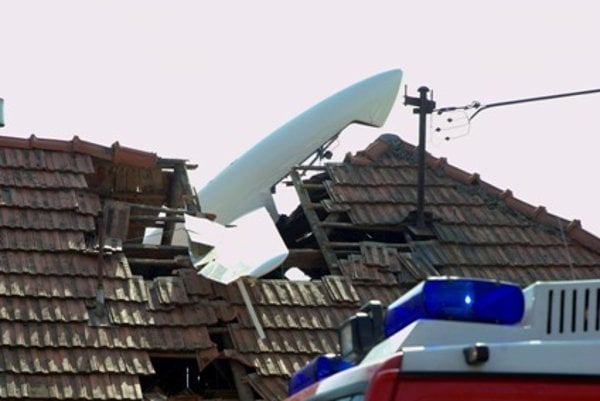 The other landed safely at the nearby Janíkovce Airport, Nitra regional police directorate spokesperson Božena Bruchterová told the TASR newswire, when they collided in the Nitra borough of Zobor on April 2.

According to witnesses, the two planes – taking part in an international gliding competition, the Pribina Cup, which was abruptly ended after the accident – were flying close together and at one point they touched one another. News website nasanitra.sme.sk reported that the family that owns the house was having lunch when the plane crashed onto the roof.

“The 38-year-old pilot from the Czech Republic managed to safely parachute out of the aircraft before it crashed,” Bruchterová said. “He came down in the garden and suffered only minor injuries.” She added that the incident is being investigated. 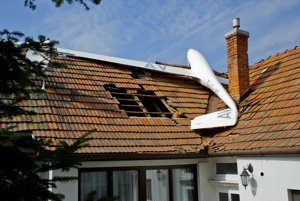 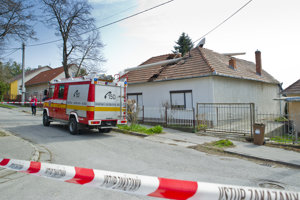 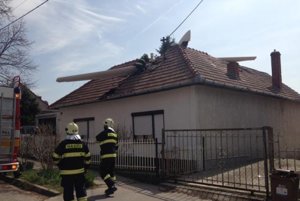 The pilot, from the Czech Republic and aged 42, allegedly suffered a broken nose.

The Aviation Investigation Office has taken over the case. The aviation hobby club, Aeroklub, published on its website the information that flight recorders – black boxes – from the glider were not found; and it called on locals who may have found them to hand them over at the club or to the police.