AFTER some meagre years, the Febiofest film festival has expanded in Slovakia and offered nearly 150 movies in 10 sections over six days in Bratislava. 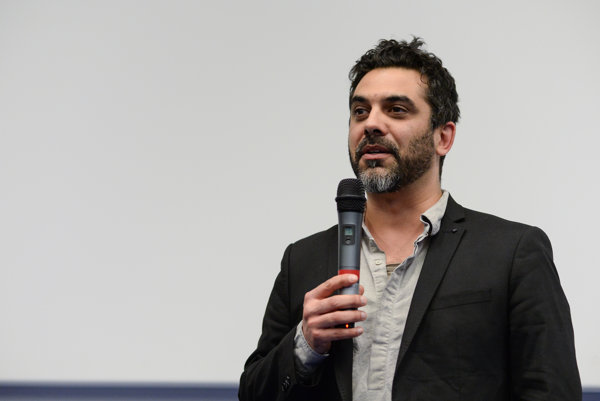 Many of the films are still showing at cinemas around the country.

Indeed events this year, which ran from March 17 to 23, included discussions with filmmakers, master classes open to the public, introductions by directors, and audience polls about the competing movies. The event that runs simultaneously in the Czech and Slovak republics hails the two homelands of founder Fero Fenič.

This year’s opening evening saw the producers of a Slovak-Czech-Polish-French film “I, Olga Hepnar” on hand. The black-and-white movie evoking the atmosphere of 1960s and 1970s communist Czechoslovakia tells the story of an unhappy teenage girl with lesbian inclinations who feels misunderstood and eventually, fed by a mental disorder, drives a truck into a group of pedestrians on a Prague street, killing eight of them and injuring many more. The character, Olga Hepna-rová, is a figure who became the last woman to be executed in Czechoslovakia. 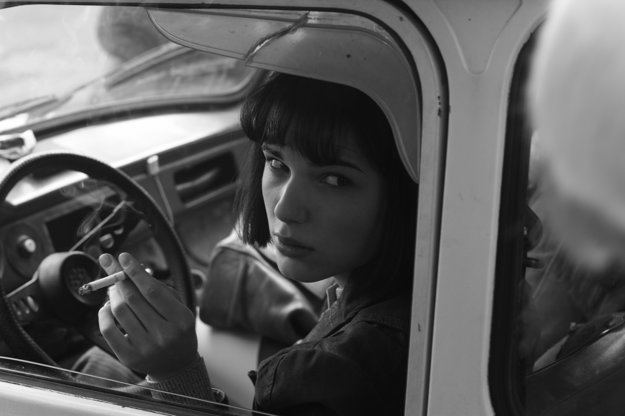 The most visited films included this film; the Czech documentary Mallory (Helena Třeštíková) and With a Trabant until the Last Breath. The winner of the section In the Middle of Europe was Austrian Bernhard Wenger and his documentary The Balance.

The Slovak Association of Audio-visual Producers chose it as the best MFFK Febiofest 2016 film. Special prize of international jury went to the film Process by Czech director Johana Švarcová; the audience selected as its favourite Slovak film We Are Leaving This Country by Dominik Jursa. 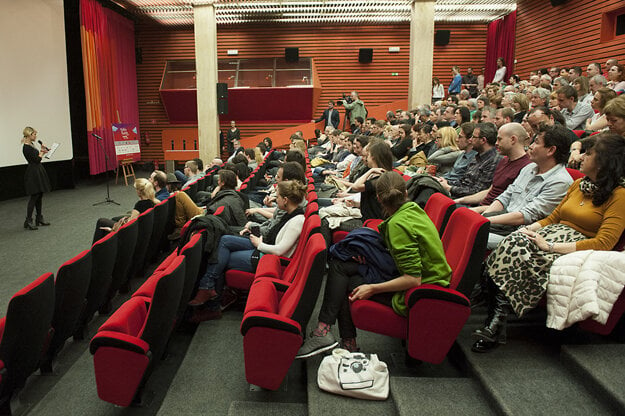 Czech documentary filmmaker Třeštíková appeared at the Film Faculty of the Academy of Performing Arts in Bratislava on March 18 to discuss her film Zkáza krásou / Doomed Beauty, which describes the life story of Lída Baarová. The Czech actress known for her love affair with Joseph Goebbels, the German minister of propaganda before and during World War II, when she was working for the major German film producer of the time, UFA.

Serra screened his most recent movie Stories about My Death (2013). It describes the meeting of Casanova and Count Dracula somewhere in the depths of the historical Romanian countryside. It uses the “two universes, the world and the life of the 18th century as perceived by sensual but rational Casanova – which has to be confronted with the more romantic, darker, esoteric, obscure world of a romanticist”, as he himself explained before the screening on March 19.

The Catalonian filmmaker is known for his specific, expressionist and experimental film language and tools, in which he makes no compromises, as well as for frequent inspiration from literature. 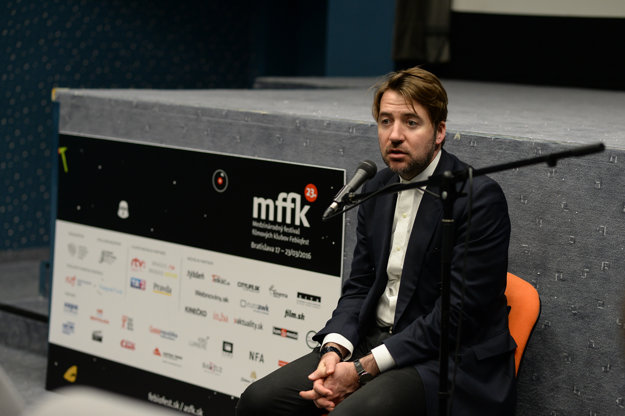 Albert Serra at his masterclass (Source: Robert Tappert for MPhilm )

“I am happy when they show my films,” Serra told The Slovak Spectator. “But for me, I did the master class mostly because of the young audience, to expand their horizons, and to show and explain to them other things apart from the mainstream.”

Farid Eslam, a German director and co-producer of the documentary about musicians and artists in the Arab world called Yallah! Underground was also on hand. The film follows the artists’ work and lives before, during and after the Arab Spring. Eslam told The Slovak Spectator that he was primarily interested in how the Slovak audience perceived the film and thought it might help eliminate bias. 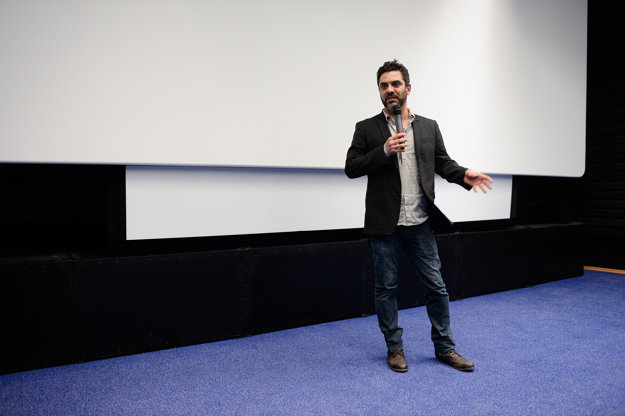 “When I was growing up in an immigrant family in Germany, I was biased,” he said. “Then the other, unwitting and more typical Europeans would be even more biased.”