Police returned all firearms and the due licence to carry them to Kotleba-People’s Party Our Slovakia (ĽSNS) MP Peter Krupa from whom they were seized in late March. 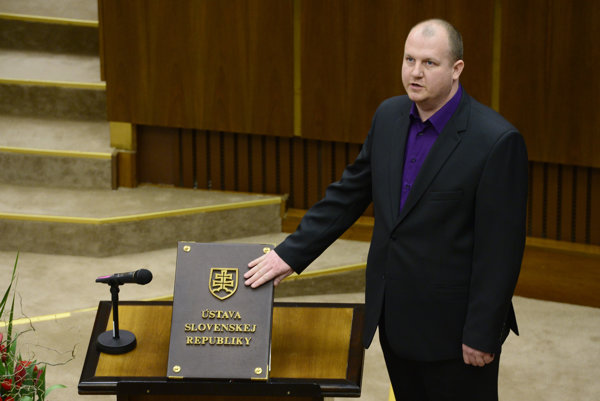 When confiscating Krupa’s arms, police told him that he should undergo psychological examinations anew, ĽSNS vice-chairman Rastislav Schlosár informed the TASR newswire on April 4. On April 1, Krupa passed the examinations ordered by law.

The decision has confirmed that the bullying of MP Peter Krupa by police was absolutely unjustified, purpose-built, and made under media pressure and at the order of the current government, the party opined in a press release, adding that the persecution was launched after he – in line with the law – surrendered his legally possessed gun upon entering parliament to a member of the Constitutional Officials Guard Office. Schlosár deemed the proceeding the result of “a hunt against him organised in the media, obviously only because he’s an ĽSNS MP.

In the near future, Krupa will take all necessary legal steps to clear his name.

“The provisional seizure of arms and arm license of an MP until he brings a new psychological expertise which he was asked to file – and after doing so the arms license was returned to him, together with arms – was made by police in compliance with their powers, as stipulated by the law on firearms and ammunition,” communication department of the Police Corps reacted, as quoted by the Sme daily. 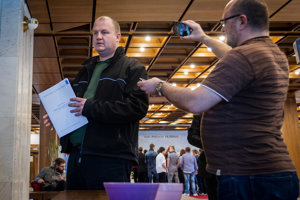