Four pilots and three skydivers were killed in an August 2015 crash. 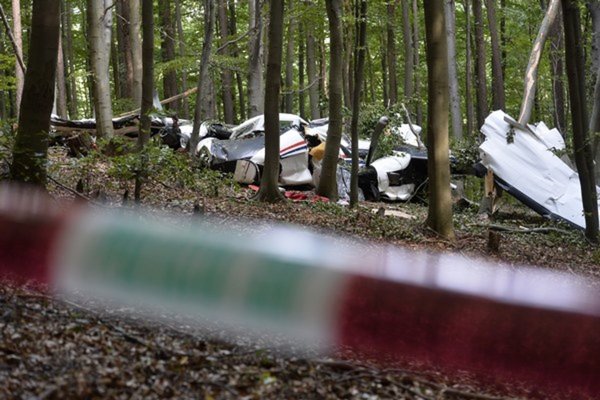 The main cause of the fatal mid-air collision of two Let L-410 Turbolet aircrafts near Červený Kameň village in august 2015 was lack of attention by the chief pilot of one of the planes.

This stems from an official investigation released on April 4, the TASR newswire reported.

“We’ve concluded the investigation and we've come to an unequivocal conclusion that the pilot of the aircraft that should have been flying further back and lower than the first aircraft wasn’t paying proper attention, and he was taking photos of the first plane instead,” Juraj Gyenes from the Aviation and Navigation Investigation Office said, as quote by TASR. “In the meantime he drew level with the first aircraft and eventually caused a collision.” 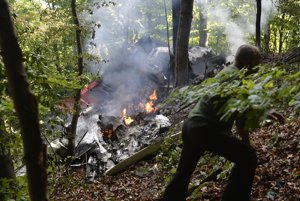 The planes were carrying 17 skydivers and two pilots each who were doing a rehearsal of synchronised skydiving for an air show. Out of the 38 people on board, 31 skydivers managed to parachute to safety. All four pilots and three skydivers were killed in the crash.