Slovaks abroad would like to see the finances for dealing with Slovaks living abroad rise to its former level of €1.33 million per year. 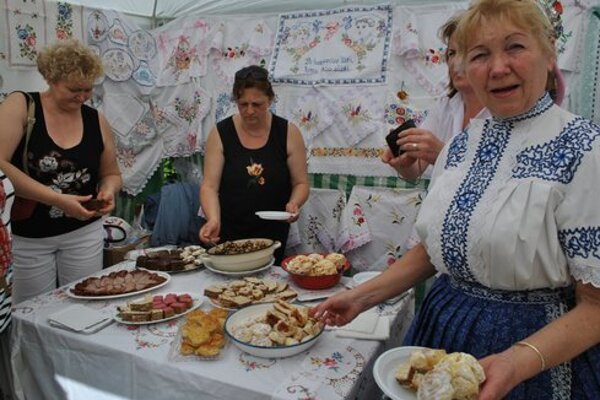 Slovaks living abroad hope that the new government will be helpful in terms of their rights and cultural-social efforts and in preserving their language and distinctive culture.

Slovaks abroad also hope to see increased cooperation between Slovakia and its nationals abroad. As of the beginning of the previous government’s term in office, the Association of Slovaks Living Abroad (SZSZ) has sent a memorandum of cooperation to the newly established cabinet, the TASR newswire learned on April 1.

“It’s a hand held out for mutually profitable cooperation in areas of foreign policy, the generation and dissemination of culture and information, education and the promotion of Slovakia,” SZSZ director Vladimír Skalský told the TASR.

Skalský noted that Slovaks abroad would like to see the amount reserved via state policy for dealing with Slovaks living abroad rising to its former level of €1.33 million per year.

“The annually decreasing level of support doesn’t correspond with the significance and number of Slovaks abroad,” explained the SZSZ director, as quoted by TASR. “It’s also incomparable with the states surrounding Slovakia.”

Nationals abroad have also asked for a Slovakia Abroad Centre to be set up in Bratislava under the auspices of SZSZ. The centre would focus on presenting the history of Slovaks abroad as well as their contemporary culture. Also required is the restoration of a commission for nationals abroad by the parliamentary foreign affairs committee.

The commission, which should include representatives of Slovaks abroad, should make voting in other countries more convenient and amend the law on Slovaks living abroad in line with current developments.

“The numerous community of Slovaks abroad needs to be considered as a significant factor in implementing foreign policy goals, including economic diplomacy,” stated Skalský, as quoted by TASR expressing his hope that Slovakia’s state administration will fully realise the importance of the more than two million Slovaks living in other countries.