The Visegrad Film Forum (VFF) will host several outstanding personalities, including Polish director Agnieszka Holland who – after graduating from Prague Film Academy – has collaborated with directors like Krzystof Zanussi or Andrzej Wajda. 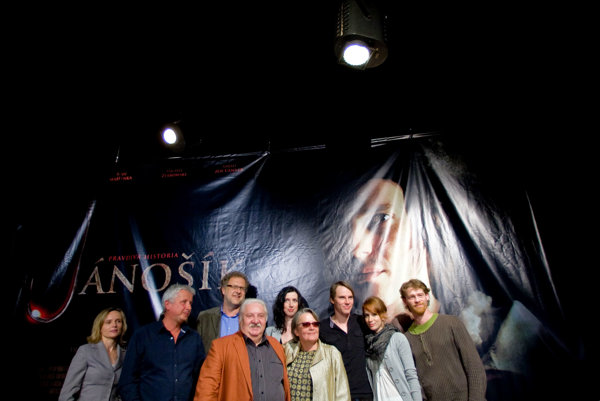 Within the 5th year of event organised by Visegrad Group countries (Slovakia, the Czech Republic, Poland and Hungary) to educate students and young film professionals, taking place between April 5 and 9 in Bratislava, Holland (who has directed more than 30 movies in her 40-year career) will give a masterclass on Building Bridges in the Hearts and Minds of People through Film. The film director thinks that European films ignore global events, but her masterclass will not be just about “the crisis of contents” but also on how to retain position facing huge co-productions and on her perception of a movie as a “bridge” to hearts and minds of audiences.

Another guest, Katriel Schory, is the head of the Israeli Film Fund and at VFF he will focus on film literacy and on the importance of working with audiences. “Thanks to the support of creative Europe Desk Slovakia, we will thus examine why European films are not able to attract bigger audiences,” Lenka Križanová told the TASR newswire for organisers, civic association Boiler.

On April 5, the forum will open with the screening of appraised film Saul’s Son, and continue with theoretical events, film screenings and parties until April 9. in 2016, students of eight partner schools will participate – from Slovakia, the Czech Republic, Hungary, Poland, Serbia, Ukraine, Romania, and Montenegro.

Outsiders can also attend, the accreditations cost €20 for students and €30 for others. More information can be found at visegradfilmforum.com.