A temperature record broken on April 5 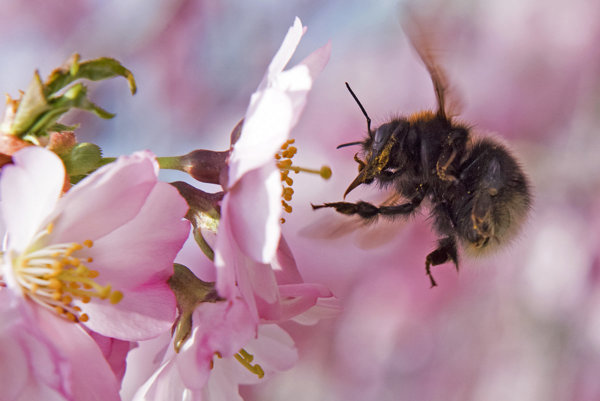 A new temperature record was broken on April 5, when meteorologists measured 26 degrees Celsius in some places. This broke the previous record, of 25.7 degrees Celsius measures in Michalovce (Košice Region) in 2009, the TASR newswire reported.

The Slovak Hydrometeorological Institute (SHMÚ) said that it was a summer day at several places in western and central Slovakia. The number of places in eastern Slovakia with such summer temperatures was lower.

Slovakia experienced its first summer-like day already on April 4. Meteorologists measures 25.8 degrees Celsius in Hurbanovo, while the temperature in Prievidza, Žihárec and Podhájska (both in Nitra Region) was by some tenths lower, TASR wrote.