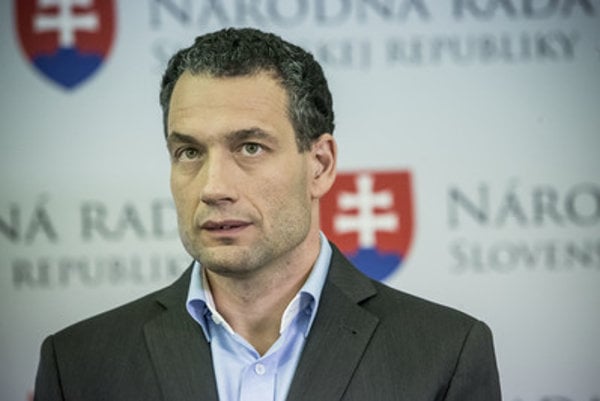 Forai resigned from his post as director back in September over contracts concluded with a company owned by his aunt Anna Sučková, yet he continued to be employed at Všeobecná Zdravotná Poisťovna (VšZP) until recently as an analyst.

The Health Minister (Smer-nominee) refused to divulge the name of the next VsZP director – set to replace acting director Miroslav Vaďura – but promised that this announcement will be made soon. “At the moment, I’m focusing primarily on tackling some of the urgent problems and the Government Manifesto,” he stressed, as quoted by the TASR newswire.

Drucker already hinted at the background the new director would originate from. “I’m considering people active in the commercial sector, finances or insurance,” he said after meeting President Andrej Kiska on April 4.