The Hospodárske Noviny (HN) daily was ordered by a court to apologise to the Penta Investment group for an opinion piece of its former employee Dag Daniš, the kauzagorila.sk website owned by Penta wrote. 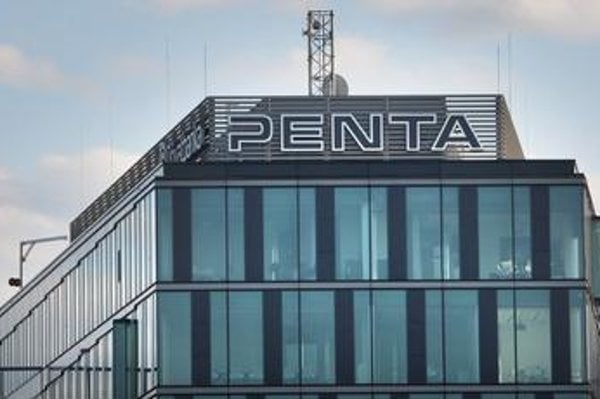 Last week, the Bratislava Regional Court turned down the appeal of HN publisher, Mafra Slovakia, and thus confirmed the ruling of the lower-instance court which deemed the statements of Dag Daniš, based on the internet Gorilla file, untrue. In his opinion piece titled “Ako sa kupujú poslanci” (How MPs are bought) published on June 21, 2013, he accused Penta of “intervening” in the parliamentary crisis of 2005 and “secured” two more opposition MPs for the existing coalition.

Daniš mentioned these and also some other claims in his opinion piece as facts, without pointing readers to the fact that these are suspicions or assumptions unconfirmed in any credible way.

Hospodárske noviny will have to publish a press correction and cover the legal charges, Penta notes on its website, adding that even more important is the fact that courts – through its verdict – deemed the Gorilla file, a purported transcript of wiretapped conversation among top politicians and businesspeople, an unconfirmed and unreliable source of information. The court in its decision directly calls the contents of the Gorilla file disputable, it is an internet file and the veracity of the information stated in it has not been proven. Thus, an author cannot simply take information from such a source without verifying its veracity in a credible way, according to the court.

“This verdict is dangerous as the court explicitly stated that we [i.e. Hospodárske Noviny] had a sophisticated argumentation but it came to the conclusion that a court is not absolutely bound by literal wording of a law, but can deviate from it,” head of marketing of HN, Denis Schvarcz, opined in a statement for the Omédiách.com website. “The Press Act expressly stipulates what formalities must be included in a request for press correction and also determines that if it does not include them, no obligation to publish a correction appears. In this case, the court accepted an incomplete request for press correction – despite the law clearly stipulating for such a case that there is no obligation to publish a correction. Due to this, we will consider chances of extraordinary appellative measures (which will have no impact on the duty to publish the correction, though),” Schvarcz’s statement reads, as quoted by Omédiách.com.