Itinerant radicals: The case against Schengen

If Abdeslam had had to show his passport on travels across Europe, Paris attacks would have been more difficult to execute 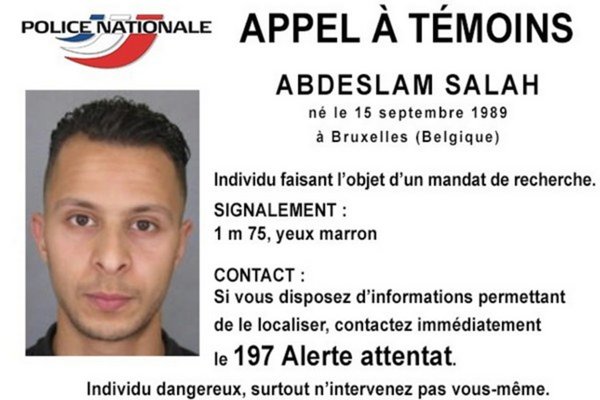 A report that Belgium-born Salah Abdeslam, currently Europe’s most reviled terrorist, may have spent three weeks cooling his heels in Nitra, should not surprise us. Instead, it should alarm us about Europe’s inadequate security arrangements.

Following the attacks in Paris last November, which killed 130 people, media reported that Abdeslam had visited six European countries in the nine months leading up to the massacre, including Italy and Greece in August 2015, and Hungary and Austria in September. He is suspected of having used the journeys to transport guns, explosives and accomplices returning from Syria, including the ringleader of the Paris operation, Abdelhamid Abaaoud. Given those aims, Abdeslam’s apparent sojourn pod Zoborom, and the claim that he has a relative living in Nitra married to a Slovak, does not necessarily mean that Slovak security was then, or is now threatened. Even though it’s unlikely he was here to visit the first Christian church built on Slovak territory, or to pay his respects to Cyril and Methodius.

Nor does the story, if true, imply a failure by Slovak police or intelligence services. Europe has open borders, so if a French citizen like Abdeslam takes it into his head to visit the self-styled “mother of all Slovak cities”, there’s not much to stop him. Unless we get a timely warning from foreign security agencies. 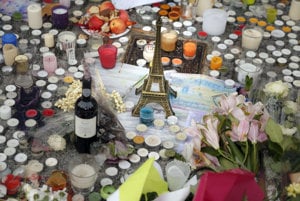 And there’s the rub. By the time Abdeslam is alleged to have visited Slovakia – the summer of 2015 – Belgian authorities should have had him on their radar. Because back in January 2015, Abdeslam’s radicalized childhood pal Abaaoud had emerged as the main suspect in a terrorist plot in the Belgian town of Verviers that police managed to foil. Salah Abdeslam was among those rounded up and questioned – and then released. Along with Abdeslam’s own multiple arrests (mostly for drugs and theft), this would presumably have resulted in an electronic “flag” being attached to his passport, alerting foreign border authorities to the real and suspected security risks he represented.

Except – we never got a chance to check his passport, because he never had to show it. Nor, presumably, was he challenged in the other Schengen countries he visited. Instead, a radicalized Muslim was able to shop for bomb materials and accomplices across Europe. And then kill scores of people.

Schengen has been both a historical triumph and a deep convenience. But the time has come to talk seriously about closing Europe’s borders. Humanitarian, economic and nostalgic considerations aside: security comes first, and last year we had only as much of it as Belgium was able to provide.