The word ‘Gypsy’, often used in a derogatory or disrespectful way, was officially discarded in favour of ‘Roma’ 45 years ago. 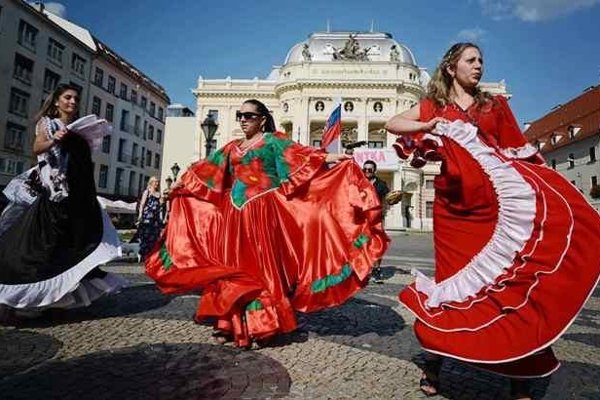 Slovakia should be promoting the cultural identity of Roma from their childhood, according to In Minorita and Romano Kher, the NGOs working with Roma.

NGOs organised a press conference on April 7 to raise awareness of International Roma Day celebrated on April 8. They spoke about their work with Roma pupils, women and the media. They also highlighted current challenges the new government is facing in this issue.

“Politicians have again started to use the pejorative term “gypsy”" Zuzana Kumanová of In Minorita NGO said at the press conference, adding that this violates the fundamental principles of what International Roma Day means. 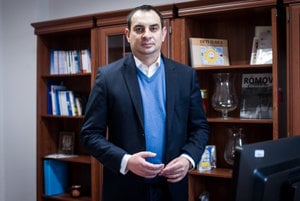 The day was officially launched in 1990 in honour of the first major international meeting of Roma representatives, which took place from 7-12 April 1971 in Chelsfield, near London. During this event the word ‘Gypsy’, often used in a derogatory or disrespectful way, was officially discarded in favour of ‘Roma’.

Several events are scheduled on April 8 concerning the Roma issue. For example, a friendly soccer match between young Roma, Roma mayors, foreign diplomats and Slovak politicians will be held at the Železná Studienka recreation area. This event is supported by the US Embassy in Bratislava.

“Are the Romani people in your country treated with the same respect and tolerance given to others? April 8, International Romani Day, is a good day to reflect on that question,” reads the Embassy’s press release.

There will also be a Roma Fashion Show at 17:30 in Košice's  Kasárne Kulturpark cultural centre.

In Minorita will launch the first in a series of lectures about Roma at the Cultural Centre Dunaj in Bratislava on that day and public broadcaster RTVS will broadcast a documentary about successful Roma graduates.