Slovak films squeezed into one week

The second year of Week of Slovak Films promises 21 movies, in Bratislava with English subtitles, and a host of events. 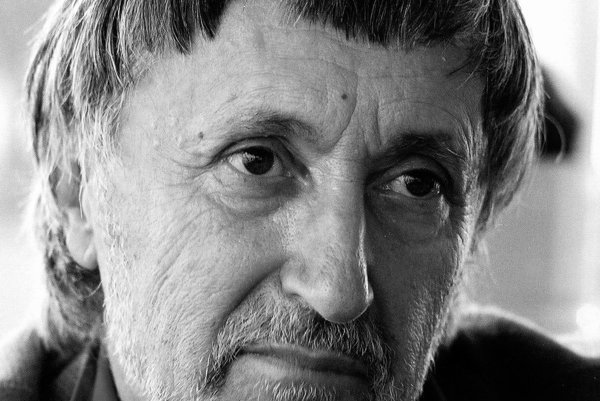 After the success of the first, tentative year of the display of Slovak films made during the previous year, it will be repeated also in 2016 – between April 11 and 16 in Bratislava’s Lumiére cinema. Later, it will travel to cinema clubs across Slovakia – in Košice, Žilina, Martin, Banská Bystrica and Nitra.

“Concentrating the best [cinematic] works into one point enables audiences to see films in mutual connections and contexts, and it will lead to confronting individual creative processes, while also making an idea about thematic lines and outlining a coherent image about where Slovak cinema is going,” president of the Slovak Film and Television Academy, Marek Leščák, said.

Film award art of the week

For the first time, the week will include awarding the national film prizes Sun in a Net / Slnko v sieti, rewarding the best films of 2014-2015 which fulfil the criteria. Competing in the 6th year of the event will be 13 feature films, 19 documentaries, and 10 animated cartoons.

Two filmmakers will also receive the award for Exceptional Contribution to Slovak Cinematography: presidium of the Slovak Film and TV Academy (SFTA) selected director Juraj Jakubisko (who made internationally renowned films like Bathory or Perinbaba and A Thousand-Year Old Bee) and cameraman Igor Luther (the Tin Drum, Via Mala, The Cold Light of Day) whose movies will be screened during the weekend preceding the awards gala (which takes place on April 16 evening, in the Slovak National Theatre and live broadcast by Slovak public TV, RTVS). They will be awarded together, as they started filming together, in former Czechoslovakia, organisers told a press conference. 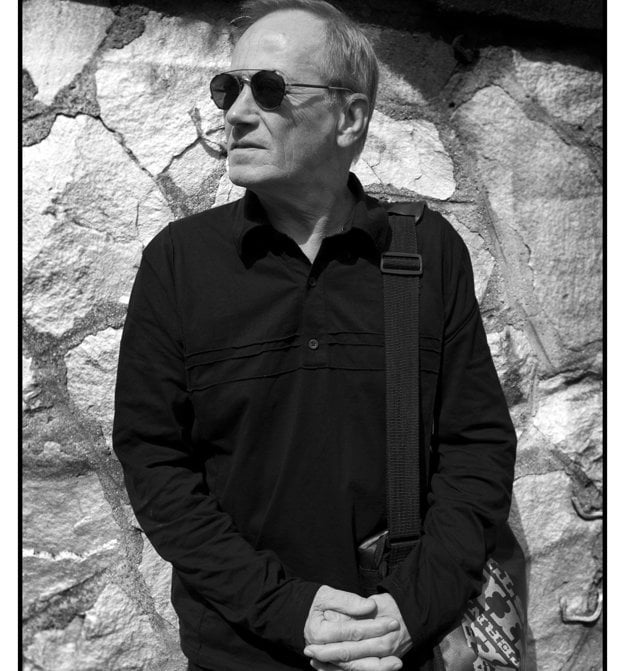 As for movies, most nominations are going to films Koza (Goat), Deti (Children) and Eva Nová. All three were already screened with English subtitles, as they had previously been shown at foreign festivals.

The Week of Slovak Films will present 21 out of altogether 25 films made (the remaining four have not fulfilled the criteria, e.g. of having been already shown publicly); feature films, documentaries and animated films made between January 1 and December 31 2015 and already screened. It will also include accompanying events (in Slovak): three expert discussions evaluating last year’s films and two workshops of the young generation of filmmakers. There will also be a debate on the copyright law, tutored by co-organiser, the LITA agency overseeing royalties and copyrights.

The festival will be opened by the road-movie Stanko which was already screened abroad but is waiting to see its Slovak premiere (on March 11). Information on all films and their screenings – and English subtitles marked as AT – can be found at www.tyzdenfilmu.sk; and the awards are detailed at www.slnkovsieti.sk. The catalogue accompanying the festival is bilingual, as is the website.

For Slovak audiences, the chance to see filmmakers in person – who will attend the screenings – can be the right bait, while for foreigners, this might be the chance to watch the latest Slovak films with English subtitles.

“It is very good that we are trying to make this event a tradition and that some processes are started that could increase the rate of visitors of Slovak films, as well as evoke interest from abroad,” Leščák told the press conference on March 30. He added that organisers would like to show that top Slovak films can enter the European context and also that there have appeared works successful among viewers which disprove the notion that Slovak films are not interesting for audiences. 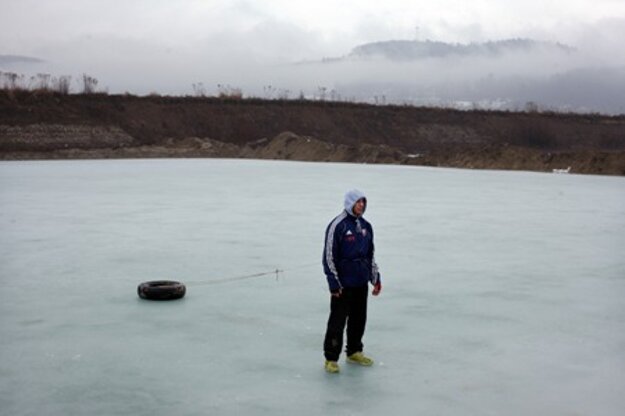 Martin Šulík, director, academy lecturer and member of the of the SFTA presidium, summed up that by the end of the 1990s, another film director Dušan Trančík said that “Slovak movies are rare swallows which should not be shot at”. He wanted to say, Šulík explained that each and every Slovak film made then was the outcome of enormous effort and is so rare that it is hard to evaluate it objectively, bearing standard criteria. Since then, though, the situation has changed so much that the whole society has become interested in domestic production, and Slovak films now can compare easily with foreign productions.