The game is rigged

If capital can move freely between companies and across borders, people must be able to do the same. 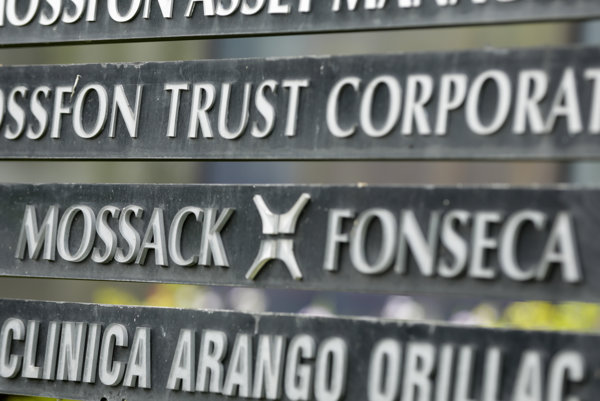 With Europeans (including Slovaks) lamenting the rise of populist political parties the so-called Panama Leaks – which show an entire class of people avoiding taxes and operating outside principles most live by – come at a fitting time. Populists get votes because people  increasingly feel that politics, commerce and social affairs operate in a realm beyond their control.

Today’s global system is a hybrid of the worst elements of regulation and free market competition. Capital – in the form of money – is free to move globally, but people still cannot. All politics are local, while all finance is international. Laws are national but banking is global. Business elites exploit the gaps, and there are many, between all these things.

People on the client list of the Panamanian law firm Mossack Fonseca would all likely claim to be capitalists, but they aren’t operating in a capitalist system. None other than Adam Smith, the father of free market capitalism, warned of inequality through distortions of the economic system. Among the distortions he warned of was “obstructing the free circulation of labour and stock, both from employment to employment and from place to place”.

For Adam Smith, if capital moves freely between firms and across borders, people must be able to do the same thing. The fact is they cannot and the resulting imbalance is why Slovak workers earn much less for the same work as compared to Germans, and Chinese make much less than Slovaks. Capital goes where the work is cheapest, and the profits made on the difference go into offshore bank accounts. It is much more difficult for workers to move where pay is highest or jobs most plentiful.

Even if we ignore workers, capitalism depends on capital moving freely to where it can be used most efficiently. This differentiates the system from less efficient planned economies where bureaucrats decide where capital goes, with much of it left sitting around doing nothing or directed at unproductive enterprises. In capitalism, capital flow is driven by the market, which means people making rational buying and selling decisions based on objective information. This is not the system that exists today.

First, not everybody has access to the same information – manual labourers are not unlikely to know where to put their money to avoid taxes – with which to make decisions. Second, most decisions in the marketplace are not rational calculations. Advertising, by definition, tries to convince people to make irrational decisions. Why else will people line up to buy an iPhone 7 this year when they have an iPhone 6 that still works perfectly well? Today’s arrangement produces one thing efficiently: more consumers.

Though the people whose names are now part of the Panama Papers scandal may now be slightly embarrassed, in an indication of how dysfunctional the system itself is, many are operating within the technical boundaries of the law — that is why their names are on file with a law firm.

Populists get votes because they have a point, the game is rigged.