The importance of birds commemorated beginning of April

First April is not just Fools’ Day but is also associated with International Bird Day, and connected with one of the pioneers of environmental protection in Slovakia, Oto Herman. 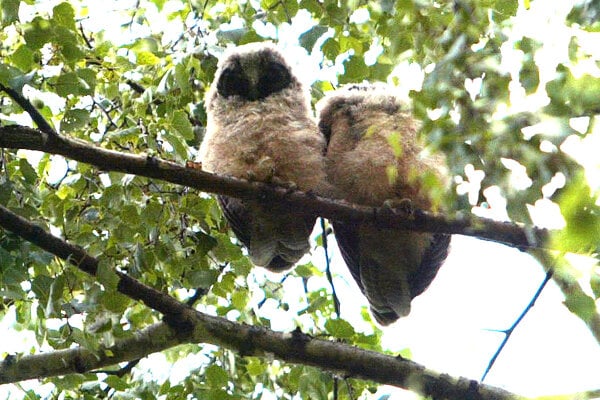 It has been celebrated since 1900 and the date was chosen deliberately to fall in the period when most migratory birds arrive to Slovakia.

Ever more people are becoming aware of the huge importance of birds, including users of land plots, hunters and self-governing administrations. “We are very happy that ever more plots are now used in a way that is closer to nature and that awareness concerning the importance of birds keeps growing,” Lucia Deutschová of Raptor Protection of Slovakia (RPS) informed. “Instead of chemicals harmful to people, animals and plants, environmentally-friendly processes are preferred, thanks to which the overall variety of species in the country is growing.”

Deutschová also explained that some of the farmers, land owners and users even decided to use raptors for biological protection of fields. “We help them place birdhouses and special “crutches”, put high in the landscape, on which raptors can rest, as well as be on the lookout for prey,” she described, adding that RPS has “befriended” cooperatives where raptors and owls can nest directly in their buildings.

Raptors reduce the negative impact of small rodents, especially voles who are considered a pest in connection with farming. Some raptors or owls bear their “mouse-hunting” function already in their Slovak names: myšiak, myšiar, myšiarka – myš means mouse. One predatory bird can save up to 1.5 tonnes of grain a year, as they eat as many mice as would consume this amount of harvest. 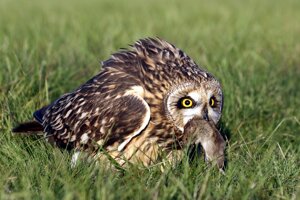 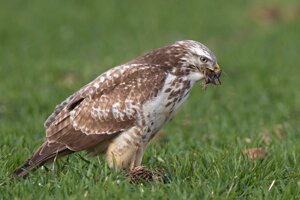 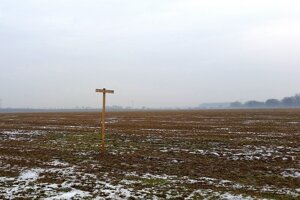 “Today, ever more people are aware of the fact that the presence of birds in the country is an indicator of a healthier environment,” she added. “We are glad that many hunters already see this connection, as well as the fact that many raptors do have an important sanitatary function in nature, preferring to eat dead animals, or weak and sick ones.”

In five areas, an agreement was concluded with hunters on not hunting for crows, magpies and ravens, Michal Noga of RPS said, adding that this is a crucial breakthrough, as these species are irreplaceable as builders of nests for some endangered raptors, like the red-footed falcon (Falco vespertinus). None of the raptors, not even owls, make their own nests. They depend on nests of other birds, or on nest-houses and pads that protectionists place for them in the country. The importance of the nests can be seen from the fact that most are occupied soon after they are finished, Noga summed up.