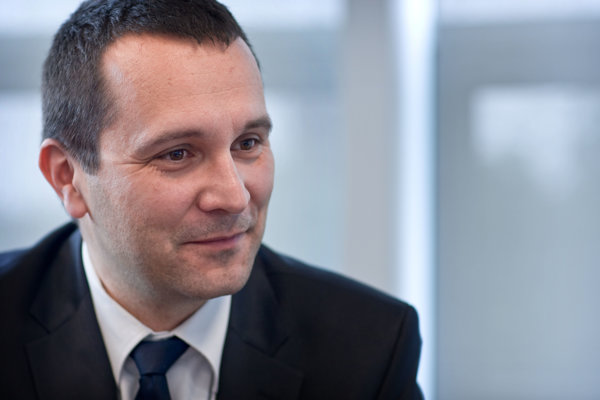 New Transport Minister Roman Brecely (Siet/Network) dismissed National Highway Company (NDS) director Milan Gajdoš on April 8 because a contract was signed for the construction of the Blatné D1 motorway intersection (Bratislava Region) worth €23.3 million without his knowledge only one day after he had been installed in office.

“The NDS director has lost my personal trust,” minister Brecely said, as quoted by the TASR newswire. “Any state contracts signed shortly before or after election rightfully result in a lack of trust. The signing of this contract one day after I assumed the office of minister, without reporting this to me in any way, is unacceptable to me in managerial and human terms.”

Meanwhile, economist Robert Auxt (18th on Sieť’s slate in the general election) has been commissioned to direct NDS on an interim basis until a more permanent director is hired through a selection process. 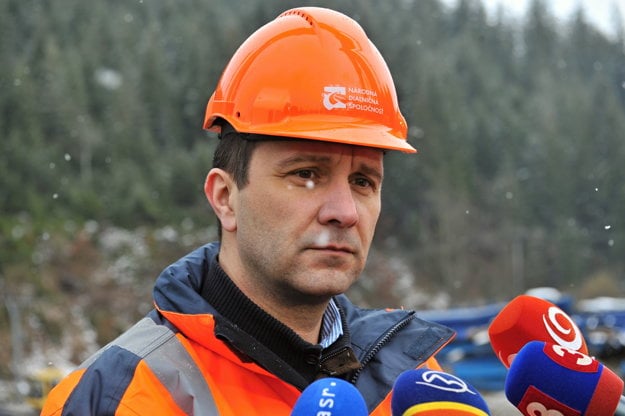