The Slovak-wide Human Rights’ Olympic Games saw the finals taking place between April 6 and 8 in Modra, near Bratislava. 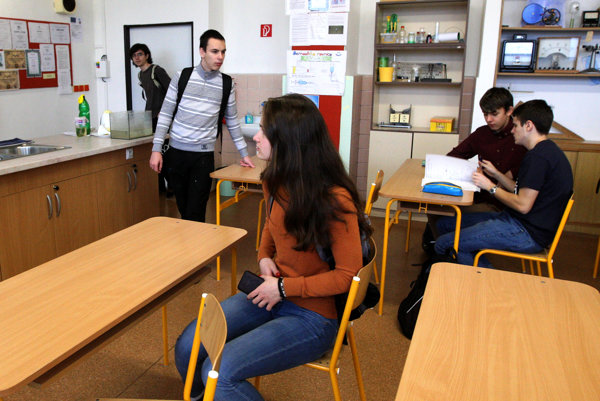 Three students of secondary schools received the main prizes – from among 62 participants from all over Slovakia, based on their written and oral presentations.

The finalists said, as quoted by the Pravda daily, that they acknowledge the necessity to discuss human rights at schools, and not just in lessons of civic education. Two days of thinking, discussing human rights, freedom, and responsibility, brought forward three winners: from among 19 students who chose human rights as their topic, Petra Deverová of the Secondary Grammar School of Ľudovít Štúr in Trenčín won the main prize and €300. The girl, who wants to become a teacher (of Slovak and French) was surprised and noted she would like to discuss human rights even in Slovak language classes. She also wants to promote gender equality and fight against stereotypes, Pravda wrote on April 9.

Patrik Džavoronok of the Secondary Grammar School in Svidník placed second, who opined that human rights are not focused on enough, and that they should be discussed in several subjects.

Third place went to Lenka Bartíková of the Secondary Vocational Construction School in Liptovský Mikuláš, who could not attend the finals in person, however.

Apart from discussions, participants also wrote essays on human rights and these three winners were selected based on their performance; all three will be gradually published in the daily.