Andrej Hrnčiar of Sieť will, however, do so only after the financial situation in the town is stabilised. 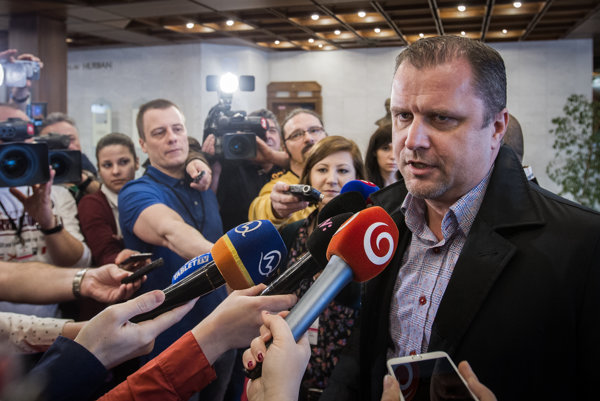 Parliamentary Deputy Speaker Hrnčiar confirmed to the TASR newswire that he will resign from the post of mayor of Martin (Žilina Region). He will, however, do so only after it manages to bring itself out of forced administration.

“We’re striving to stabilise the city, to bring it out of forced administration,” Hrnčiar said, as quoted by TASR. “I still want to prepare a budget and steps relating to the Constitutional Court.”

Hrnčiar decided to leave his mayoral function in order to avoid holding two public posts at the same time.

Deputies of Martin’s local council approved a mandate for Hrnčiar on April 4 to sign a contract with the Finance Ministry concerning the provision of €2.5 million in financial assistance.

The Finance Ministry imposed forced administration on Martin on March 24 in response to problems relating to a lost legal dispute involving €8.6 million in compensation that is supposed to be paid to a private firm. The case concerns Martinské Hole Ski Resort, the construction work on which was launched in 1995, TASR wrote.