Bratislava will be cycling

As part of its activities within the presidency over the EU Council, the Embassy of the Netherlands in Bratislava will organise a cycling event on April 14. 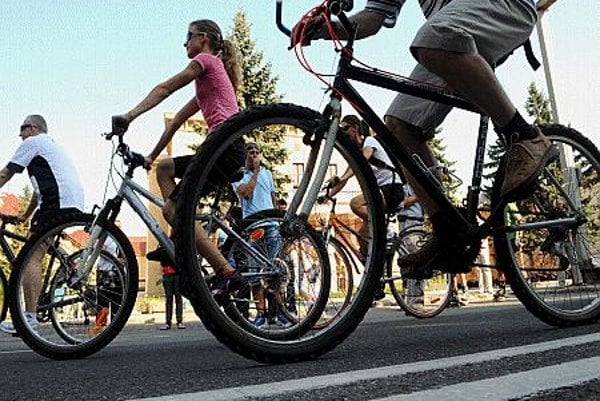 The event titled ‘Bratislava: Let’s Go Cycling!’ is organised in cooperation with the National Cycling Coordinator and the civic association Cyklokoalícia. It will include several activities related to cycling.

It will start with a roundtable discussion attended by the representatives of the Transport Ministry, the Bratislava Self-Governing Region, the capital of Bratislava, the Police Corps Presidium and the non-governmental sector, starting at 15:00 at the Dutch embassy. The aim will be to show cycling as part of urban sustainable mobility, as well as its contribution to the health of people, environment and safe cycling infrastructure, a press release reads.

The mass bike ride will start at 18:00 and will be attended by State Secretary of the Transport Ministry Arpád Ersék, Bratislava Mayor Ivo Nesrovnal, Trnava Mayor Peter Bročka, and also the public. The route will lead from the Dutch embassy building to the Slovak Radio where Nesrovnal will reveal a special rack for bicycles, a gift from the Dutch embassy, the press release reads.

The Cycling Festival Europe 2016, within which the Bratislava event takes place, is to persuade as many people as possible to ride bikes and allow experts to find solutions for better integration of cycling into sustainable city transport.