The National Health Information Centre has for now scrapped the procurement of new electronic policyholder cards, criticised by non-governmental organisations and the audit authority. 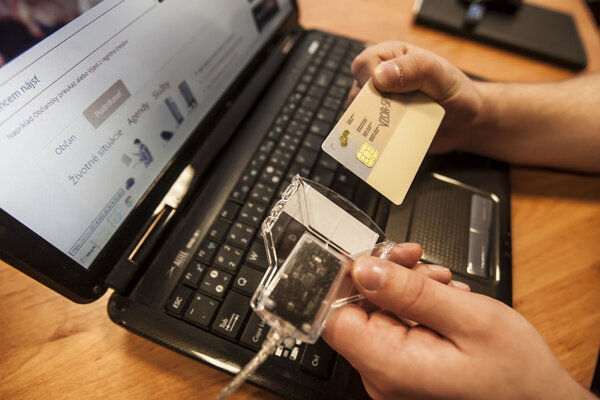 The decision to cancel the competition came after a meeting between Peter Blaskovits, director of the National Health Information Centre (NCZI), and Health Minister Tomáš Drucker.

The procedures to terminate the procurement, with NCZI and the Health Ministry preparing a legal audit of contracts surrounding e-Health, are underway, said ministry’s spokesperson Stanislava Pondelová, as reported by the TASR newswire.

The competition worth €20 million has been criticised by representatives of the Slovensko.Digital platform and the ethics watchdog Fair-Play Alliance. Also the Supreme Audit Office (NKÚ) recommended the procurement to be scrapped. It advised to use new chip-based ID cards rather than separate policyholder cards, TASR wrote. 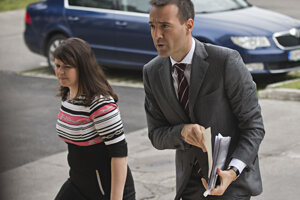 Blaskovits decided to withdraw the contracts shortly after Drucker had abolished a contract worth almost €18 million with a company called Plaut Slovensko on the delivery of the system for issuing and administrating electronic chip cards. The contract was signed by former NCZI director Igor Serváček only a few days after the March 2016 general elections, according to the Sme daily, which broke the story.