Body of well-known economist found in the Danube

The police confirmed the body belongs to missing chief economist of the Finance Ministry Martin Filko. 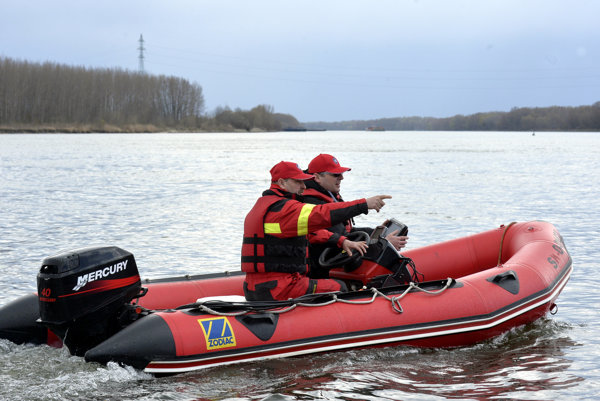 Police had been searching for Martin Filko since March 28. (Source: TASR)
Font size:A-|A+

Filko (35) went missing on March 28 when his canoe capsized on the Danube close to Bratislava’s Prístavný Most bridge. The second man on board survived.

The police found a dead body in the river close to the village of Dobrohošť (Trnava Region) on April 13. Martina Kredatusová of the police regional directorate in Trnava later confirmed to the TASR newswire that the body belongs to Filko. He was identified by a friend who was with him in the canoe, the private broadcaster TV JOJ informed. 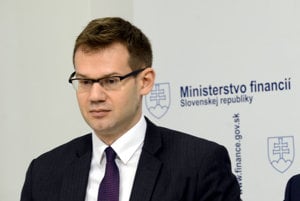 Filko served as an advisor to former finance minister Ján Počiatek between the years 2008-2010. At the time, he prepared a reform of calculating the prices of medicaments, based on which the prices started to be compared with other countries. He also became advisor to ex-prime minister Iveta Radičová (2010-2012) for health care. After Robert Fico returned to power in 2012, Filko returned to the Finance Ministry and became director of the Institute for Financial Policy.

He was also mentioned as potential health minister in the new government, but the post later went to Tomáš Drucker, former head of state postal service operator Slovenská Pošta. Filko, however, told the Trend weekly in his last interview that he was to lead a new body at the Finance Ministry that would be responsible for the IFP and also the budgetary agenda.