All charges in the case of the overpriced CT scanner for Piešťany hospital have been dropped, as the law was violated to the detriment of the accused. 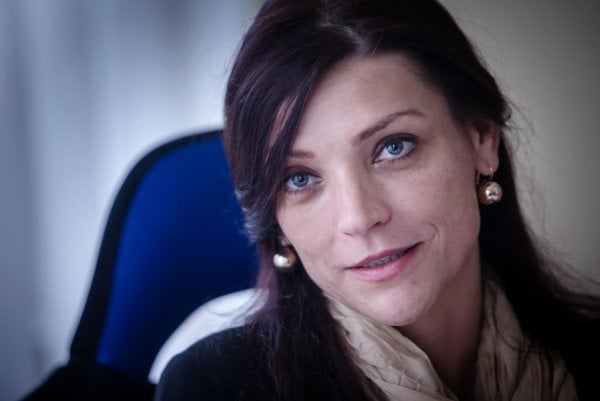 The first deputy of the General Prosecutor, René Vanek, has dropped all charges in one of the gravest scandals of the previous government, the Sme daily wrote on April 13. The defendants turned to the General Prosecutor’s Office asking it to scrutinise the lawfulness of the investigator’s decision. The Prosecutor’s Office ruled that by bringing charges against the defendants the Police violated the law to their detriment.

„One of the main flaws is the insufficient determining of the looming damage – due to the un-usability of the expert opinion,” spokeswoman of the General Prosecutor’s Office Andrea Predajňová told Sme.

In this case the Police charged nine people with the especially grave crime of violating their duties when administering other peoples’ property. They faced ten to 15 years in prison, and damages were calculated at more than €400,000. The defendants included the former head of the hospital, Mária Domčeková, as well as her deputies Anton Pobjecký and Jozef Gajdarík; four board members (including lawyer Michal Straka, aka the well-known rapper Ego), and three members of the expert committee.

The decision made by the Prosecutor’s Office’s does not mean, however, that the defendants are innocent: the evidence will be completed, flaws removed, and Predajňová has not ruled out the possibility of bringing further charges against the defendants: “Police are proceeding with the case and the prosecution is still underway,” she said.

A. Winter Hospital in Piešťany violated the law when procuring the CT scanner, which cost the positions of then health minister Zuzana Zvolenská, former speaker of parliament Pavol Paška and then deputy speaker Renáta Zmajkovičová (all from the Smer party), who were all involved in the case in one way or another.

The hospital proceeded with the purchase in a non-transparent way, according to the Public Procurement Office (ÚVO), when it chaotically described the subject of the order concerning the post-guarantee service. It also violated the principle of transparency when evaluating the fulfillment of the conditions of participation in the tendering process – but this did not affect the procurement’s result. Piešťany hospital had previously wanted to purchase a CT scanner in 2012 but the transaction did not take place, and after the ruling Smer party took over the hospital management, it scrapped the 2012 tender and announced a new one, for a better and more expensive scanner. The new competition was won by the Košice company Medical Group SK, which should have delivered the device for almost €1.6 million (almost one million euros more than the hospital in Czech Havlíčkúv Brod paid for a similar device). The company is connected with Paška who used to work there. 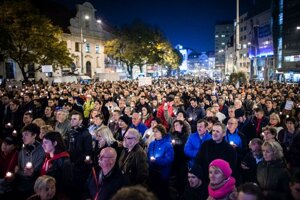