Activists: New proxy for Roma is not promising 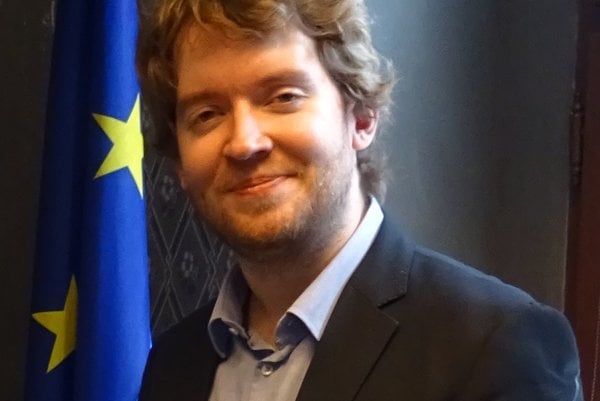 In a move that has disappointed many in the human rights field, the government has replaced widely criticized Government Proxy for the Roma Communities Peter Pollák with the virtually  unknown Most-Híd’s nominee Ábel Ravasz -- who is not Roma.

“It is very important that Roma man or woman with sufficient qualification and experiences in this field will run this office,” reads the statement of Centre for Ethnic and Culture Research (CVEK). “We can’t pretend the there aren’t such people in Slovakia.” 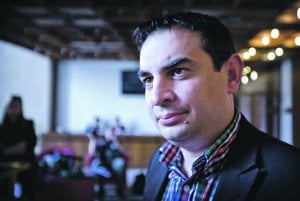 Pollák, who is a Roma, earlier this week announced that he wanted to resign as of April 30 due to what he described as a lack of support from the previous government and lack of communication by the new governing quartet consisting of Smer, Slovak National Party (SNS), Most-Híd and Sieť.

In a response to critics, Ravasz stated that besides his wide theoretical knowledge he has field work experience with Roma. He explained that he is not well-known because he has been working mostly with Hungarian-speaking Roma and avoiding publicity. He sees himself as a sort of connection between the ministry and communities.

“This is very important because proxy is advisory body and he has to cooperate with ministries or other offices,” Ravasz told The Slovak Spectator.

Ravasz will be assisted by Roma candidate for Most-Híd in the 2016 general election Štefan Vavrek, mayor of Rimavská Seč in the Banská Bystrica region. Vavrek, who goes under the self-proclaimed nickname ‘Obama from Gemer region’ was a hot candidate for the post and has been cooperating with the current proxy for a long time.

“I believe in him and I’m convinced that thanks to his hardwork and effort he has a lot to offer to marginalised communities in this country,” Ravasz told the TASR newswire.

A proxy with high qualities is important because Slovakia has probably the last chance to use eurofunds specially targeted on socially excluded communities during 2014-2020 programme period, according to CVEK.

Ravasz got the post as a result of political negotiations and hopefully he will use the funds as effectively, according to Zuzana Kumanová, an ethnographer from the In Minorita non-governmental organisation.

New proxy will certainly do his best but there is a threat that politicians will not listen to him, according to Klára Orgovánová who occupied the post between 2001-2007.

Vlado Rafael of Eduroma, the Roma education NGO is sceptical about new proxy saying that there were better candidates. He pointed out that Ravasz propose measures of Most-Híd’s programme which are not of high quality.

“The document which was co-authored by Ravasz is just the bunch of theoretical statements which people can find in every bachelor’s thesis,” Rafael told The Slovak Spectator.