Artist Andrej Rudavský, a famous sculptor who also painted, a member of the iconic Mikuláš Galanda group of artists, died on April 11, aged 82. 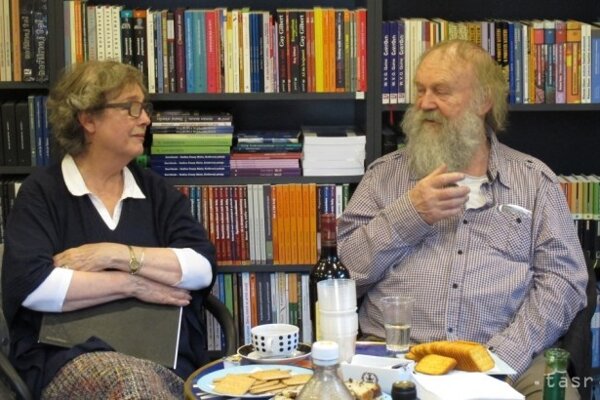 His funeral takes place on Monday, April 18, at 11:30 at the Slávičie údolie cemetery in Bratislava and is open to the public, his son Ondrej Rudavský, also an artist, informed.

Andrej Rudavský (1933 - 2016) was an exceptional personality who become a legend already during his lifetime. "Andrej Rudavský, an exceptional sculptor, but also an excellent master of the palette, dedicated his whole life to searching for and discovering the most impressive form of sculpting which reflected not just his talent but also his true and honest connection with his nation and the country with which he was essentially connected,” the Slovak Union of Visual Artists wrote, as quoted by the SITA newswire. The association which was co-founded by Rudavský opines that with his death, his colleagues, friends and wider Slovak cultural public are losing “an artist and human being of exceptional greatness, a personality who became legend in his lifetime”.

Polish-born Andrej Rudavský graduated form the Secondary School of Applied Arts in Bratislava, College of Applied Arts in Prague and was one of the founder of the Skupina Mikuláša Galandu group (with Andrej Barčík, Anton Čutek, Vladimír Kompánek, Rudolf Krivoš, Milan Laluha, Milan Paštéka, Ivan Štubňa and Pavol Tóth). They were very active in the 1960s, while in the 1970s, Rudavský was expelled from the Slovak Union of Visual Artists, was banned from exhibiting and several of his artworks were demolished as ordered by the communists in a quarry in the High Tatras. 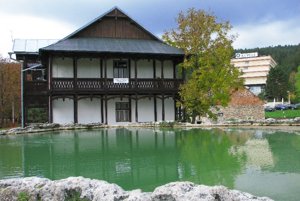 Andrej Rudavský is perceived as one of the most outstanding Slovak sculptors of the second half of the 20th century, inspired by Slovak traditions and cultural heritage. His works are plentiful in Slovak and foreign galleries, with one of his statues being placed also in front of the UN building in New York. He received several awards, including a state order – Pribina Cross – bestowed upon him on January 1, 2013, on the 20th anniversary of the establishment of the Slovak Republic. He was among those who shaped the current form and image of Slovak sculpting, with his works and with tutoring young artists, the Slovak Union of Visual Artists summed up. 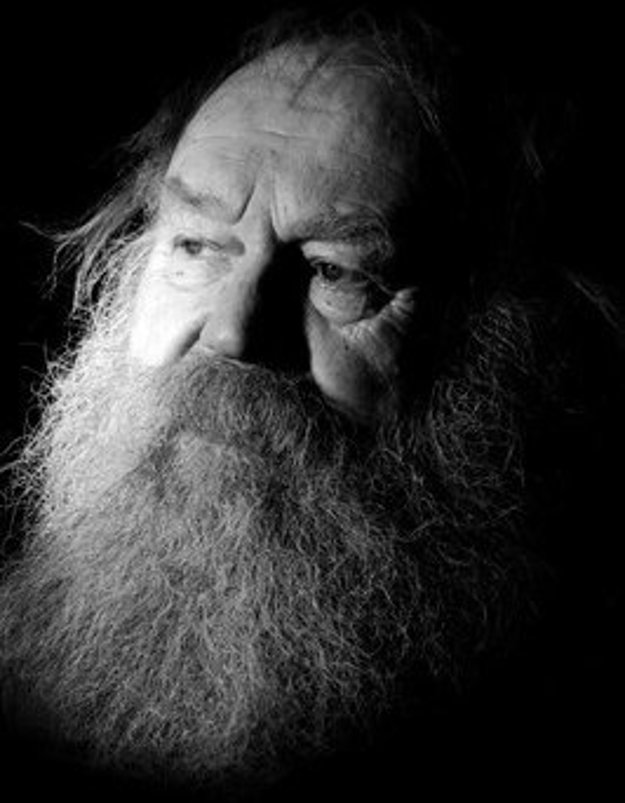