ICONIC Slovak politician Alexander Dubček is at the heart of a feature film to be made, directed by Russian Andrei Konchalovsky. 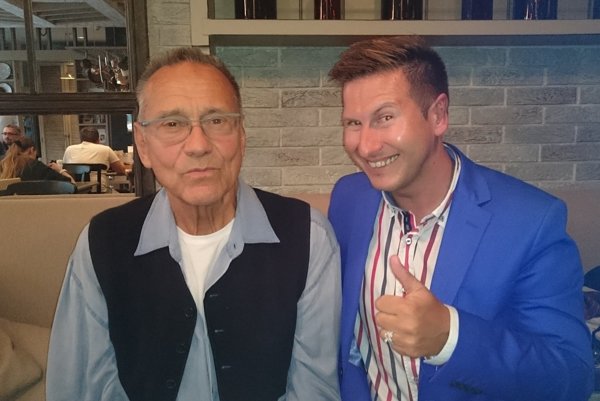 Dubček, a charismatic and internationally  renowned personality who was the symbol of “communism with a human face” during the Prague Spring in the 1960s, inspired the film to be named The Human Face that will be screened in 2018, organisers informed.

It was thanks to Dubček that Konchalovsky – who has received several awards at the Venice and Cannes film festivals and who made a host of famous films – accepted the offer. Co-authors of the script are Slovaks Karol Hlávka and Andrej Antonio Leca.

Despite the fact that it will be a feature film and not a documentary, the script requires strict adherence to historical connections, using stories and accounts of witnesses, Dubček’s friends, statesmen and historians. The film, a Slovak-Czech- Italian-French coproduction, aims – thanks to the name of Dubček and also the fame of the director – to perform well internationally, and thus draw attention to Slovakia. It will be premiered in cinemas in 2018; the 50th anniversary of the Prague Spring of 1968.

“The history of Prague Spring can be interpreted from various perspectives,” Konchalovsky said, as quoted by the organisers, “but what is interesting for me is the more intimate view of the tragedy of events in Czechoslovakia.”

The director goes on to say that through Dubček’s story, showing a man who crossed this line and dared to face his fears, the difference between his stances and behaviour and those of his colleagues can be seen, as well as the hopes and frustrations of the turbulent year 1968 in communist Czechoslovakia, which ended with Soviet tanks rolling in.

“His greatness lies in what he managed: to keep his face, the human face,” Konchalovsky summed up.