Penta bought media through a man from Panama Papers 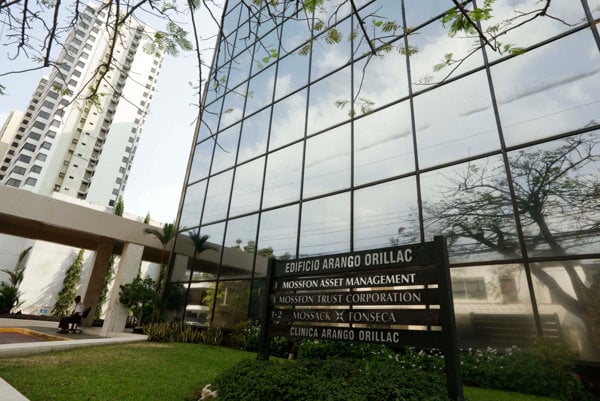 The Dutch company V3 Media Holdings links Penta with a man whose company sets up offshore companies and has cooperated with Mosack Fonseca, the Sme daily reports. Penta has denied any connection with the Panama Papers.

Reporters from the Sme daily and the Trend weekly uncovered the connection during their investigation of the Panama Papers. In cooperation with the Czech Centre for Investigative Journalism they are now scrutinising the documents for Slovak links. 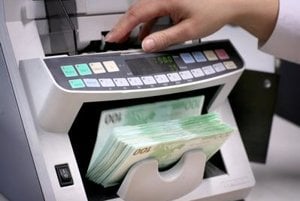 V3 Media Holding is the subsidiary through which Penta controls the News & Media Holding that publishes the Trend weekly, the Plus 1 Den daily and Plus 7 Dni weekly, as well as it runs the Aktualne.sk.

The director of V3 Media Holdings is Robert Victor van Beemen who has a background in finance, and who also owns a company - Portland Partners, that provides the service of setting up offshore companies, providing domiciliation, incorporation and dissolution services, or corporate governance.

There is a 62-page-long file in the Panama Papers on Portland Partners, Sme reports. In 2013, Portland Partners signed a service provision agreement. It is not clear what motivated Portland Partners to cooperate with Mossack Fonseca, but the signed agreement allows the company to found and administer offshore companies in Caribbean jurisdictions like the Bahamas or the Seychelles, through Panama-based lawyers, Sme wrote.

V3 Media Holdings entered the Slovak media market in September 2014 when Penta announced that it was purchasing the publishing houses Trend Holding and 7 Plus. These were later merged into its News & Media Holding, of which V3 Media Holding is the only shareholder. It is not known who owns the V3 Media Holdings, but according to the Anti-Monopoly Office (PMU) which approved the merger in April 2015, it is not Penta.

Penta however finances and manages, and therefore basically controls, the company’s activities on the media market, Sme wrote.

When asked about the owners of the V3 Media Holdings in 2015, Penta responded that it was owned by western-European investors with no activities in Slovakia. Now Penta says the owners are from Switzerland, as cited by Sme. 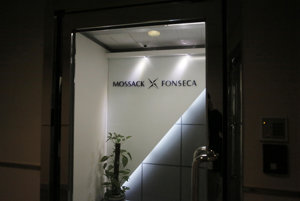 Penta claims to have nothing in common with van Beemen.

“We suppose that as V3 Media Holdings was being established, van Beemen was addressed in the usual manner to provide his service of the setting up and administration of a company in the Netherlands, the way this kind of companies do it for tens of their clients,” News & Media Holding’s board member Martin Danko said as quoted by Sme.

Danko denied that any activities of van Beemen were linked with the investments of Penta on the media market.

Sme reports that van Beemen and his people also cooperate with another financial group, J&T, in the same way.

Journalists from the Sme daily report to have noticed the potential links between V3 Media Holdings and the Panama Papers due to the advisory company Infintax, another company focused on setting up offshore firms, whose name frequently appears in the documents.

Penta admits to having cooperated with Infintax in the area of setting up and administering Dutch companies, but this cooperation has no links with any potentially immoral activities of Infintax as described in the Panama Papers, Sme wrote.