Slovakia takes its turn at the top 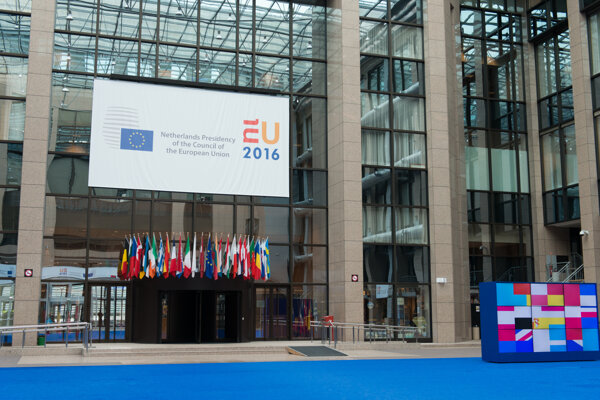 In less than three months Slovakia will take over, for the first time, the presidency of the Council of the European Union. As this will not take place for another 14 years – given that each of the 28 member states of the European Union holds the presidency for six months – preparation fever is gripping the Permanent Representation of Slovakia to the EU in Brussels. Its head, Peter Javorčík, says they are close to being ready and reinforcements are on the way.

“The time is getting shorter and accordingly the agitation but also expectations, in the positive sense of the word, at the permanent representation are growing,” Javorčík said on April 7. “The start on July 1 is approaching and we are getting into the phase when it can be said that Slovakia is becoming fully prepared in terms of personnel and preparations of meetings that will take place during the second half of the year.” 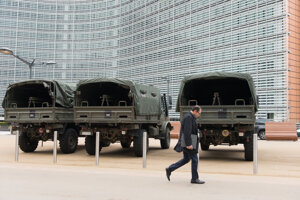 Already now there are planned 1,350 meetings from the ministerial up to expert levels to take place in Brussels. Of these, 40 will be on the ministerial level. Javorčík said this poses quite a difficult task in terms of logistics as the Justus Lipsius building that is the headquarters of the Council of the EU can hold only 14 parallel meetings and that presidencies during the second half of the year are shortened by summer and Christmas holidays – meaning all tasks should be done in four and a half months.

During the presidency Slovakia will chair 139 various working groups and formations covering fields from market regulations on the milk market up to nuclear energy. In the end there will be almost 220 people working at the permanent representation including 30 interns and six Slovaks working in other European institutions during the second half of 2016.