The cross-border cooperation between Slovakia and the Czech Republic concerning the unique historical region Mikulčice-Kopčany should result in a unique archeo-park and also in an inscription on UNESCO cultural heritage site. 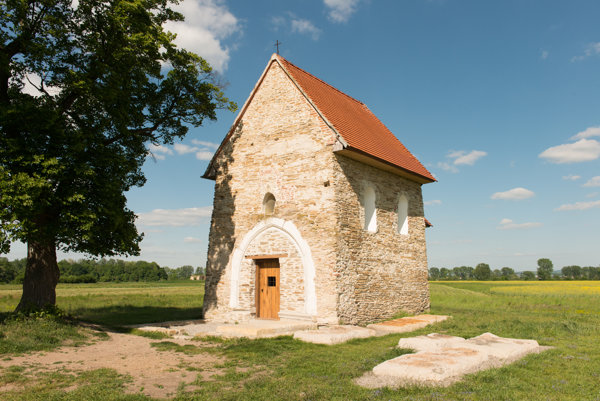 This cooperation between the two countreis has been thriving, and also has good prospects thanks to the European Economic Area (EEA) funds, the Slovak Government Office informed the SITA newswire. “The Mikulčice-Kopčany agglomeration is the only almost intact locality in which the territorial complex of urban type exists, and it is also a residence of the ruling dynasty of the early-mediaeval Christian state preserved form the 9 th century,” the Government Office pointed out. This agglomeration includes: a Slavonic fortified settlement in Mikulčice with unique findings, the Church of St Margaret of Antioch near Kopčany, a baroque stud-farm also in Kopčany, and a manor house in Holíč.

A seminar taking place in Holíč by the end of March focused on this issue, marking the end of the project We Protect Cultural Heritage for Future Generations (Chránime kultúrne dedičstvo pre budúce generácie) within which the town of Holíč completes the renovation of  the south-eastern bastion of its manor house. This project – co-financed from the EEA and Slovak state budget – makes the manor house wheelchair-accessible and also ready for various cultural events. The renovation should be completed by the end of April and the first exhibition there shall present monarchal families which resided at Holíč manor.

In the context of making this region more attractive, the stud-farm in Kopčany is being considered for renovatation and used for its original purpose. Currently, two museums are housed there – a museum of nature and one of agriculture horse breeding with numerous artefacts, often thousands of years old – but no real stud-farm. The archaeological findings from this vicinity stem from the Velatice culture of the Bronze Age. 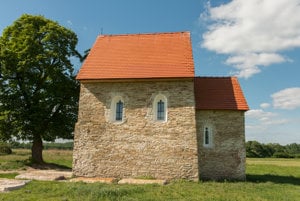 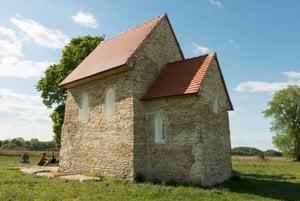 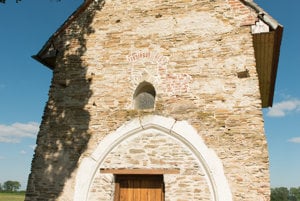 The clay fortified settlement in Mikulčice, in the Czech Republic, was one of the main centres of Great Morava in the 9 th and 10th centuries. Apart from the foundation of a count’s palace, so far the only uncovered stone secular building from the Great-Moravian era, there are foundations of 12 stone churches, a burial place, remnants of a massive fortification wall, and bridges.

More information about the projects can be found at www.eeagrants.sk and www.masaryk.info/slovanske-hradiste-mikulcice. 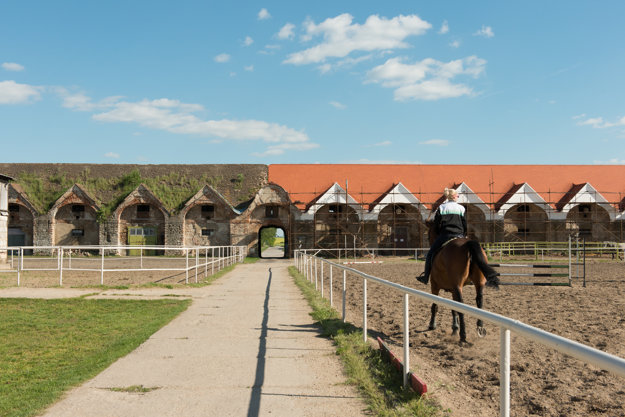