One Slovak is among the six recipients of the 2016 Goldman Environmental Prize, the world’s largest award for grassroots environmental activists. 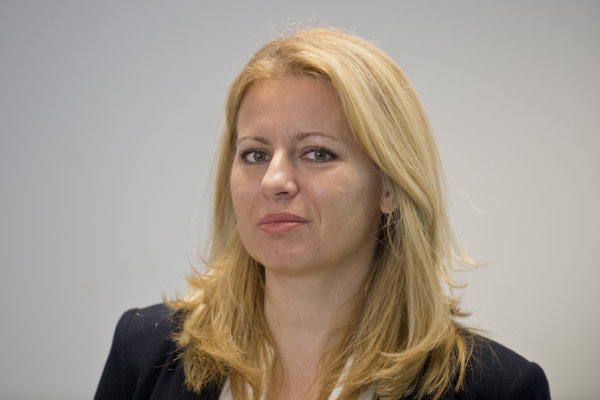 The winners were announced on April 18 and will be awarded at a ceremony on the same day at 17:30, at the San Francisco Opera House. A ceremony at the Ronald Reagan Building and International Trade Center in Washington, D.C. will follow on Wednesday, April 20 at 7:30 p.m.

Among the six laureates is Slovak Zuzana Čaputová, a public-interest lawyer and mother of two who spearheaded a successful campaign that shut down a toxic waste dump that was poisoning the land, air and water in her community, setting a precedent for public participation in post-communist Slovakia, the organisers announced.

Čaputová stands out for her activism for the case of the Pezinok toxic waste dump which caused a big uproar among locals and was highly publicised. Currently, the dump is closed and waste is no longer brought there. The case prompted many mass protests – not only in the western-Slovak town – and was petitioned by Pezinok inhabitants. The petition went to the European Parliament, while the case has also been dealt with by the Court of Justice of the European Union, prompting a change in the way citizens can comment and participate in municipal decision-making, the TASR newswire wrote.

In an interview for Sme, Zuzana Čaputová summed up that although the municipality and the locals seemingly won the case, it still has an impact on the urban planning of the town.

Awarded annually to environmental heroes from each of the world’s six inhabited continental regions, the Goldman Prize recognises fearless grassroots activists for significant achievements in protecting the environment and their communities. The Goldman Environmental Prize was established in 1989 by late San Francisco civic leaders and philanthropists Richard and Rhoda Goldman. Prize winners are selected by an international jury from confidential nominations submitted by a worldwide network of environmental organizations and individuals.

A longer and more detailed story on Čaputová’s award and the case preceding it will be published online in upcoming days.