Sensorium 2016 is a conference that tries and studies computation in practice, in art, design and technology. 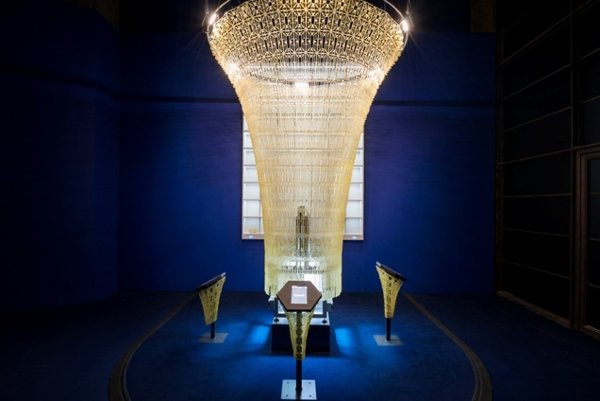 On April 19, there is a day-long workshop and in the evening, lectures of foreign creative workers are open to the public, in the Berlinka Café in Esterházy Palace of the Slovak National Gallery (SNG) which is the co-organiser.

The “first Slovak conference making sense of creative technology” brings renowned artists, designers, researchers and educators. The star of this year’s program is Karsten Schmidt aka toxi who became famous for building tolls for visual art programming and for the multi-disciplinarity of his work. He has been exhibiting in New York (Museum of Modern Art), London (Victoria & ALbert Museum, Design Museum) and other cities around the world, co-organiser Lucia Dubačová informed.

Pau Garcia (ES) leads the team of Domestic Data Streamers that have taken on the challenge of transforming raw data into interactive systems and experiences. With a background in new media and interaction design, they play in the boundaries of arts, science and sociology to explore and create new data languages. The team was created in October 2013 and since then has been working creating data experiences for several national and international museums and cultural institutions including the CCCB, Smart City Expo, Qatar Foundation, or the California Academy of Sciences.

Other speakers at the evening event include Amalia Roxana Filip aka chaosdroid (RO) based in Slovakia who plays mostly with live visuals, graphics and sound, and Ján Šicko (SVK) who spends his time creating and researching the area of visual communication and new media in his own studio DevKid since 2009. Besides his professional work in the area of graphic design and new media he runs MediaLab — laboratory focused on cutting-edge graphic design at the Academy of Fine Arts in Bratislava. 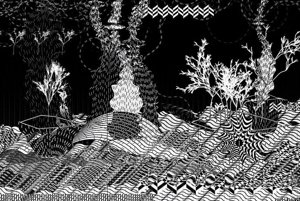 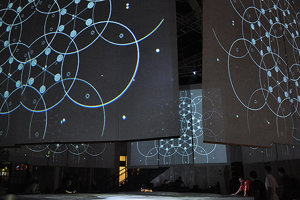 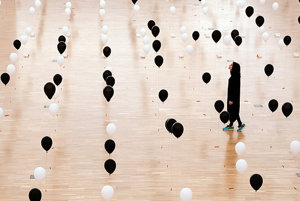 The lectures start in Berlinka Café, Ľ. Štúra Square 4, at 17:30 with registration and continue until about 21:30 when Neo-swing Madness and DJ Matwe Drappenmadchenfeller provide for fun and the after-party. There is also an exhibition of young Slovak artists working with new media (designers Jonathan Ravasz — Turbines; Zuzana Liptáková — Baend; Miriam Rut Elijaš —  The resting place) and an opportunity to discuss the creative technologies with speakers after the lectures. More information can be found at www.sensorium.is, www.facebook.com/sensoriumsv.