Slovak government meanwhile plans to establish its own carrier and to connect Slovakia with the most important hubs in Europe. 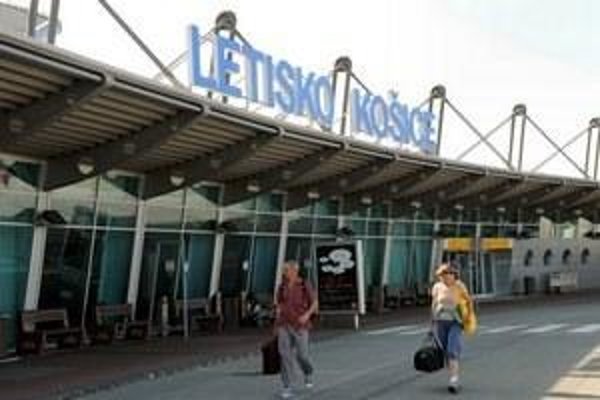 Turkish Airlines will launch a regular Istanbul-Košice line running three times a week as of June 16. The flights should leave on Tuesdays, Thursdays and Fridays.

“Turkish Airlines considers Košice as especially important due to its strategic, cultural, historic, business and tourism potential, which is key to expanding our global destination network,” said Fatih Cigal, Turkish Airlines vice-president of sales for central Europe, as quoted by the TASR newswire. “We’re happy that we’re now taking this big step and connecting eastern Slovakia with the world.”

Turkish Airlines, a Star Alliance member, operates 285 routes worldwide, with many of them now becoming available for passengers flying from Košice with convenient layovers in Istanbul.

Levend Arisoy, Turkish Airlines general manager for Slovakia, said that he even expects that the demand will prompt the carrier to introduce daily connections between Košice and Istanbul by the end of the year.

“This isn’t only about Košice.” Arisoy said, as quoted by TASR.

The first contact with Turkish Airlines was established five years ago and since then the airport has been working intensely for four years on making Košice an important destination, said Košice airport’s deputy managing director Tomáš Jančuš.

“I’m very pleased that we’ve done it,” Jančuš said, as quoted by TASR. “You can see that the dreams of small airports can also come true.”

Meanwhile, the Transport Ministry introduced its plans to found a new state air carrier “in cooperation with a strategic partner and in compliance with the European Union’s rules”, as is written in the government’s programme statement.

With such support, Transport Minister Roman Brecely (Sieť) wants to secure regular flight connections between Slovakia and the most important hubs in Europe and between Bratislava and regional airports. He, however, failed to reveal more details, the Sme daily wrote.

“We are currently at the beginning of the whole process, and will introduce details after drafting the project,” Transport Ministry spokesperson Karolína Ducká told Sme.

The daily, however, pointed out that there already have been plans for a national air carrier. Slovak Airlines was established in 1995 and the government owned a one-third share in the firm. But the company went bankrupt in 2007 and the bankruptcy proceeding ended in 2014.