CT experts allegedly did not get the right market

Charges in the case of the purchase of an overpriced CT device allegedly dropped for comparing the prices with the Czech Republic. 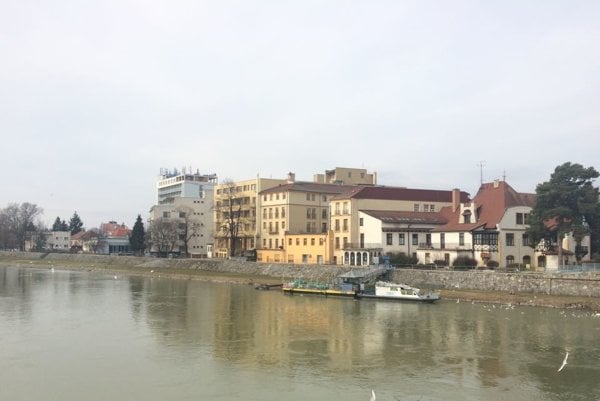 The main reason why first deputy of general prosecutor René Vanek dropped charges against nine people in the case of the puchase of an overpriced computed tomography (CT) device by the hospital in Piešťany (Trnava Region) was that the experts compared the price with the Czech rather than the Slovak market. This stems from the document published by the General Prosecutor’s Office on its website.

“It is not possible to accept the decision of experts to use the price regulation of another country as a comparative sample,” reads the statement, as quoted by the Sme daily. 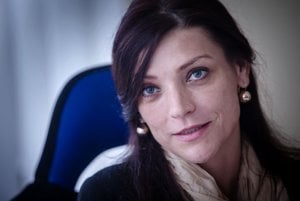 Vanek referred in his reasoning to the decision of the Institute of Forensic Engineering at Žilina University to compare the device’s price with the prices in the Czech Republic. The institute claimed that the damage caused by the purchase may amount to some €479,000.

With the decision, Vanek in fact approved the complaint of the accused who had claimed that they wanted to pay a price similar to the one paid by other institutions in Slovakia, as reported by Sme.

The daily, however, wrote in 2014 that the hospital in Brezno wanted to buy a similar device for €1 million cheaper.

Head of the Institute of Forensic Engineering in Žilina Gustáv Kasanický meanwhile said he disagrees with the General Prosecutor’s Office and stands by his expert opinion.

“If I had compared it with Cambodia or North Korea, then I would probably say that they are true,” Kasanický told Sme.

They did not compare the price of the CT device for Piešťany with devices on the Slovak market as when they were writing their expert opinion there was no similar device here.

“We compared it with the Czech Republic because it is our closest market,” Kasanický continued, adding that the difference in the price of this type of CT device is not that big that “we could say that it is absolutely somewhere else”.

Also opposition MPs slammed the arguments of the prosecutor and talked about trying to sweep the case under the carpet, Sme wrote.

Lawyer Peter Kováč considers the situation in which Slovakia buys goods and services for prices several times higher than in other EU member states absurd.

“I do not consider it right to limiting a definition of the relevant market under free movement of goods and services within the EU only to Slovakia, when only single-digit pieces of such CTs are sold here,” Kováč told Sme.