European Commission Vice-President for Energy Union, Slovak Maroš Šefčovič, hopes that his country will help with the energy agenda during its presidency of the Council of the European Union. 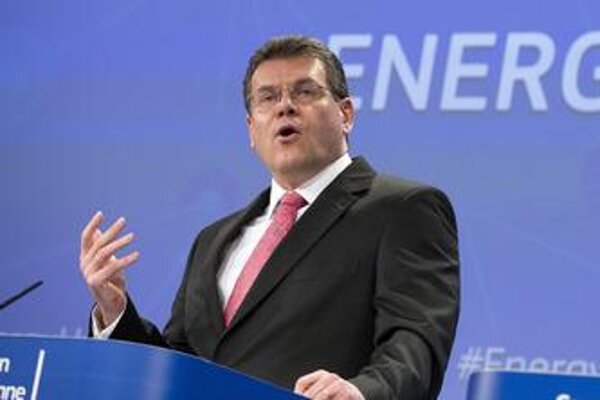 “This year will be pivotal in terms of presenting key proposals, therefore I will be glad if Slovakia, for instance, tries to finalise the package of measures related to energy security and negotiates an agreement between the European Parliament and EU-member states,” Šefčovič said, as quoted by the TASR newswire.

Part of the package which was introduced by the European Commission this February is a proposal for greater transparency of contracts for gas supplies signed between EU-member states and third countries. It also includes measures pertaining to energy efficiency as well as some legislative changes.

“It certainly won’t be a piece of cake to negotiate such a deal,” TASR quoted Šefčovič on April 20. The package will prepare the EU for the global transformation of power engineering and for potential disruptions to gas supplies.

He also pointed out that the energy agenda will be on the table at two large events that will take place in Bratislava during Slovakia’s EU presidency in the second half of 2016. One will be the European Summit of Regions and Cities taking place between July 8 and 9 and will deal with the interconnectedness of Europe in terms of transport, energy and digital infrastructures. Bratislava will also host an important central European energy conference, wherein the EC wants to present a new strategy for research and innovation in the sphere of power engineering. The Commission has reserved €6 billion from Brussels’ Horizon 2020 programme for these research activities.