A glider crashed close to the Lysá Poľana border crossing in eastern Slovakia, claiming the life of the pilot. 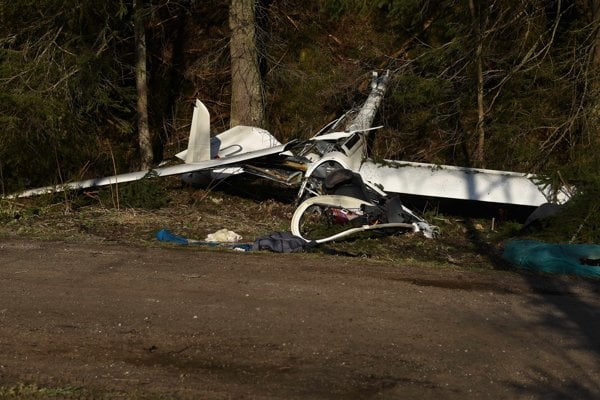 The accident which took place in the Poprad district (Prešov Region) on April 20, was reported to the TASR newswire by a spokesman of the Emergency Medical Service Boris Chmel. According to Prešov Police spokesman Daniel Džobanik, the pilot, identified as Marcin Pawel Mezyk, aged 40, was a regular participant in the current international competition FCC Gliding.

The accident was originally reported to the Polish Emergency Medical Service (TOPR) shortly after 14:00, with paramedics confirming that the pilot was still alive shortly after the crash. “He was conscious, but seriously injured,” they claimed. By the time a medevac helicopter arrived at the site, however, the man had died of his injuries.

FCC Gliding organisers instructed the pilots of the 60 other gliders which were still airborne at the time of the accident to land. Early media reports of four gliders crashing proved to be inaccurate. Three gliders were forced to carry out emergency landings, the SITA newswire wrote.

The FCC Gliding competition launched this year on April 10 involves the participation of approximately 130 pilots from various countries.

The competition was originally scheduled to conclude on April 21 but FCC Gliding director Jozef Horňák declared it a no fly day in the wake of the tragedy.