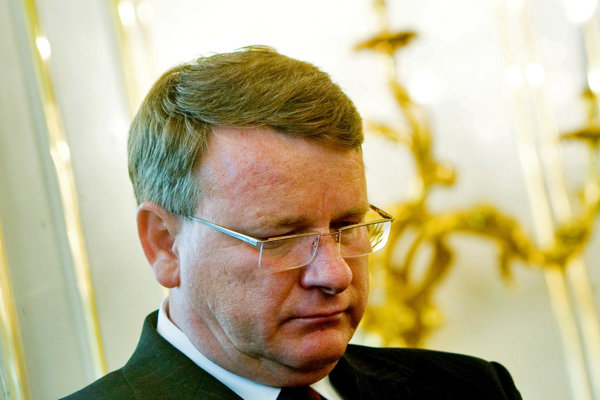 The reason is their refusal to allow the harvest of timber from the most strictly protected High Tatra valleys Tichá and Kôprová in the wake of the 2004 wind calamity that destroyed 126 million square metres of the woods, Plus 7 Dní weekly reports in its latest issue.

Both former ministers have faced prosecution since 2012 when charges of endangering and damaging the environment were brought against them. According to the file, the lack of action on part of the former ministers caused the subsequent overpopulation of the bark beetle that ravaged the High Tatra forests. Foresters claim, as quoted by the TASR newswire, that had the timber been harvested, the damages would not have been so extensive and the timber could have found a further use.

If found guilty, Miklós and Izák could face eight years in jail.