Sun in a Net film prizes were awarded

Slovak national film awards, the Sun in a Net prizes, were given out, with the Eva Nová movie garnering most of them. 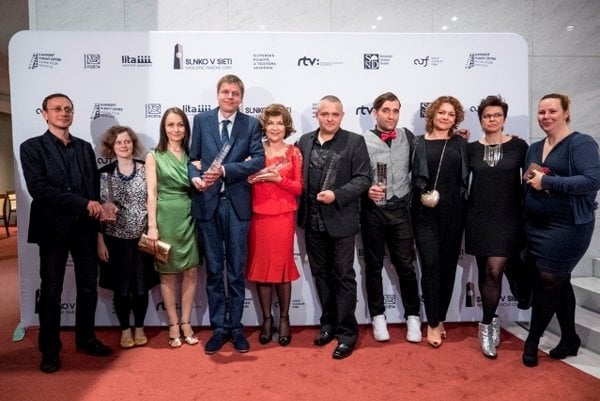 At the Gala Ceremony on April 16, the best films and performances premiered in 2014 and 2015 were awarded, as well as two outstanding contributors to Slovak cinema – director Juraj Jakubisko and cameraman Igor Luther. 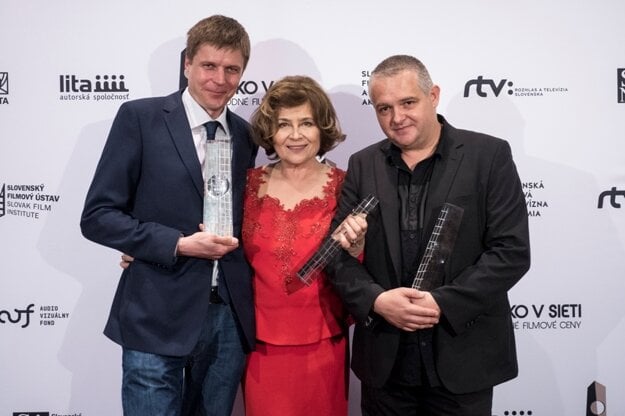 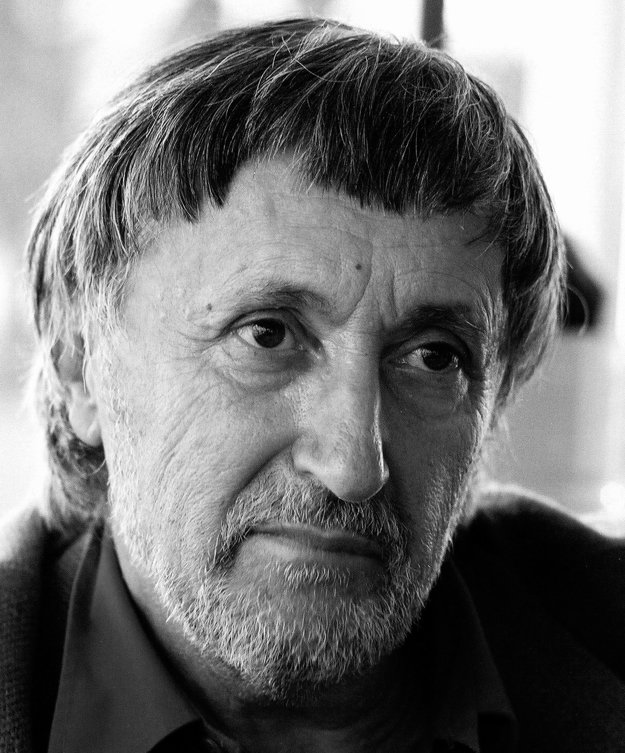 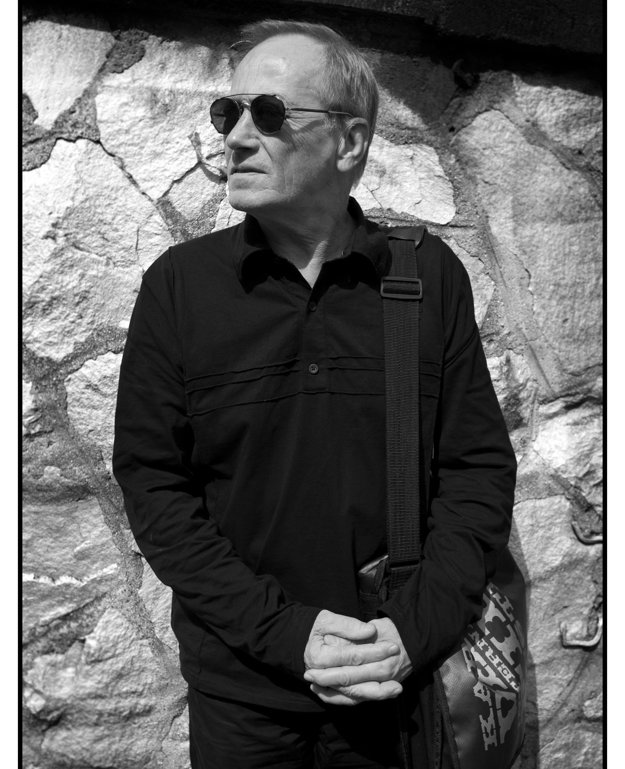 The gala ceremony on April 16 marked the highlight of the Week of Slovak Film 2016, SITA wrote.

The prize was first awarded in 2004, with historically the first prize for lifelong contribution to Slovak cinematography given to director Juraj Herz. The first awarding of Sun in a Net prizes took place on December 8, 2006 and it went to films made between 2004 and 2005 – the best movie and also best directing went to the Sunny State film of Martin Šulík.