Zuzana Čaputová met with US Secretary of the Interior Sally Jewell. 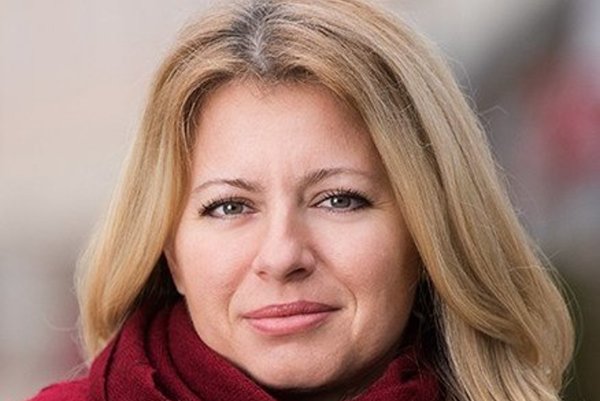 Slovak activist and lawyer Zuzana Čaputová, who was awarded the Goldman Environmental Prize in San Francisco on April 18, was received in the White House two days later, the TASR newswire learnt on April 21.

Čaputová received the prestigious international award for her long-term fight against the landfill in town of Pezinok with the Via Iuris organisation, as well as for her ongoing legal work in the field of environmental protection. 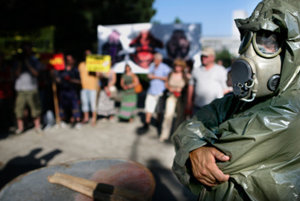 She met with US Secretary of the Interior Sally Jewell, who is also responsible for environmental protection, and with three of US President Barack Obama's advisors.

At the White House, Čaputová spoke about the importance of non-governmental organisations which focus on advocacy not only in Slovakia but across central Europe.

“NGOs’ position in the US is different and far stronger than in Slovakia,” Čaputová said, as quoted by TASR. “Their importance rises in times of crisis, whether it be an economic or a migration crisis. They play a cardinal role in advocating for human rights protection in individual cases, such as the Pezinok landfill was.”