The investigations was re-opened regarding the scandal connected with the incumbent Education Minister Peter Plavčan. 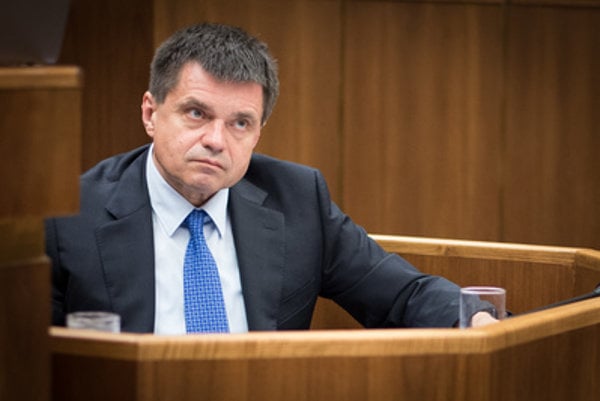 Five years ago, the loan that the Students’ Loan Fund, where the incumbent Education Minister Peter Plavcan was in the management, transferred €5.5 million to the accounts of the Slavia Capital financial group where his wife Viera Plavčanová then sat on the board. The interest that resulted as a profit from this transaction was then distributed among the Fund’s management, although the positions were only honorary and unpaid. This re-distribution was investigated back in 2012 but no prosecution or charges were made.

Back then, independent MP Miroslav Beblavý pointed to questionable activities by the Student Credit Fund (ŠPF) and Credit Fund for New Teachers (PFZP) when Plavčan served on its controlling bodies. Since 2005, 18 former members of the fund’s councils have been paid a total of more than €235,000 despite their positions being technically unpaid, the Sme daily reported in 2011. The councils were established to oversee the work of the fund and the allocation of loans, and some of their members already work at the Education Ministry. The bonuses and payments varied every year;

Now, after Plavcan became minister, Beblavý again pointed out that the Fund was not allowed to give money to any private business, and that this transaction was virtually unlawful.

Partner of the bnt attorneys-at-law legal agency Dávid Oršula also pointed out that the law did not enable the funds to make such an investment.

Plavčan sees no wrongdoing and refuses to step down after opposition called on him to do so, Sme wrote on April 25. 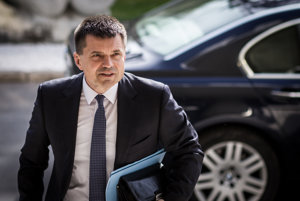