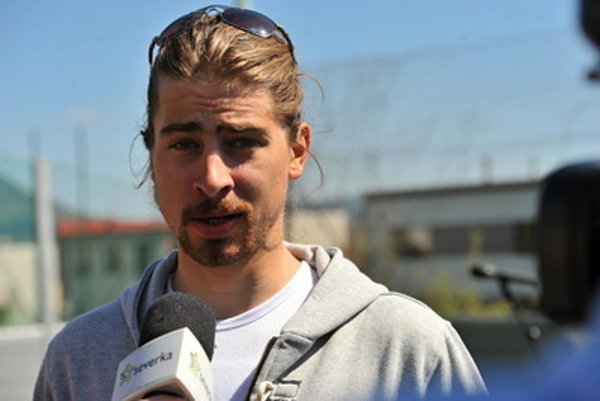 After a seven year break, the star road cyclist Sagan wanted to go back to his roots – he is a junior world champion in mountain biking from 2008 – but ended after five legs in the Austrian race on April 24 when he fell. In the fall, he suffered minor injuries and destroyed the bike. However, he walked to the finishing line on his own.

He is planning one more mountain bike race soon, in the Czech town of Teplice on April 30, the Sme daily wrote in April 25.

According to unofficial information, he wants to try for the nomination for the Rio Olympics 2016 on mountain bike, as the local road-race track does not suit him well. “I am not thinking about the Olympics right now,” he said secretively and mysteriously to Sme. “I am focusing on the Tour of California and preparations for the Tour de France.”