After more than 10 years the case is not over as the verdict is not yet effective. 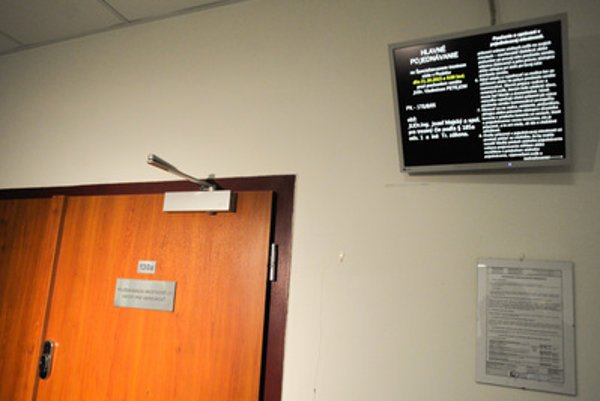 The Košice II District Court ruled that the rights of a Roma woman, who was sterilised at the Košice-based Louis Pasteur University Hospital in 1999 without her informed consent, were violated. The court obligated the hospital to apologise and pay financial compensation of almost €17,000 to the woman. However, the verdict in the part pertaining to payment of the compensation dating to February 19 is not yet valid, as the hospital filed an appeal, the NGO Consultancy for Civic and Human Rights informed on April 25.

The woman was sterilised in 1999 during a premature Cesarean section birth of her second child when she was 24 years old.

“She was informed that sterilisation was to be performed by the doctor only when in labour and during strong contractions, when she feared for the life of her as-of-yet unborn child,” the NGO Consultancy for Civic and Human Rights informed. “The next day she was told she had been sterilised without receiving any further information about the operation or its consequences. Later she found out that a written sterilisation application, dated from the day of the birth of the child, signed in her hand, was included in her medical records – as if it was she who initiated the procedure.”

The woman turned to courts in 2005, complaining that the sterilisation was performed without her informed consent and no adequate time was granted for considering such a serious interference with her reproductive rights. She pursued an apology and compensation of approximately €16,600 (Sk500,000).

Initially general courts turned down her complaint, but the Constitutional Court ruled in 2009 that the courts by their decisions violated her constitutional right for a fair lawsuit and returned the case to the district court for further proceeding. This court issued in 2011 a verdict saying that rights of the woman were violated and granted her compensation of €1,500. Two years later the regional court cancelled the verdict due to the amount of compensation being too low.

“I’m pleased to see this injustice redressed after more than 10 years,” said the woman, who received legal representation from Consultancy for Civic and Human Rights. “Even though no money in the world can bring back my health and take away the hurt, it’s important in my view for women like me to pursue justice. Therefore, I’d like to encourage other Roma women not to be afraid and fight back when their rights are trampled on.”