Slovaks use mobile phones and other mobile devices ever more intensely. Despite a faster mobile internet and launch of new technologies, they still “only” make phone calls most of all. 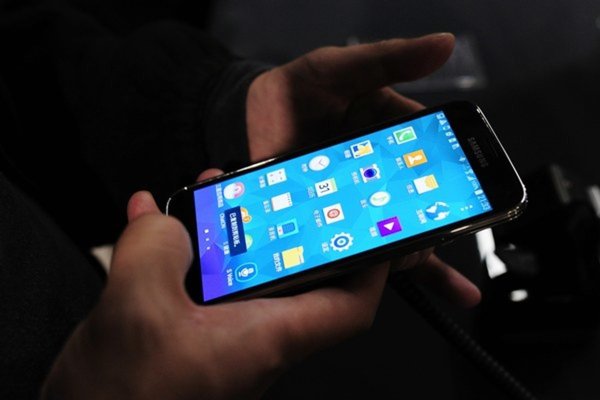 Moreover, the average length of a call does not fall behind ever-greater use of mobile data.

The use of mobile internet is supported also by mobile operators who frequently tend to offer a certain volume of pre-paid data already in their post-paid programmes.

“On the market, calls and short-text messages are still dominating,” Filip Maxa of the Živé.sk and MobilMania.sk websites told the Pravda daily. “Mobile data are used by more than 3.5 million Slovaks; but this is caused mostly by the fact that a small volume of data is currently included in almost all post-paid programmes. When it comes to revenues of operators, though, calls and text messages are still the main source for them.”

“There are more SIM cards than there are inhabitants,” Roman Vavro, spokesman of the Slovak Office for Regulation of Electronic Communication and Postal Services (RÚ), said. Company clients also increase the statistics.

Behind the increasing average monthly length of voice calls is also the fact that post-paid programmes of mobile operators start ever more to include also free calls. Despite this, there exist alternatives on the market in the form of mobile applications which enable to send text messages, make calls or send files and photos which are not included in the total length and number, as they consume data and are included in the use of internet. It is questionable, though, whether these forms of communication will one day push calls and text messages through the ordinary network out of the market, Maxa opined.

Together with voice calls, also the number of text messages sent is increasing. While in the first half of 2013, Slovaks sent 29 messages per month, two years later this number was 38. The reason behind the 31-percent increase may be the ever more wide-spread offer on sending free text messages, which mobile operators offer within its post-paid programmes.