People should care more about the origin of the meat they eat, poultry farms say. 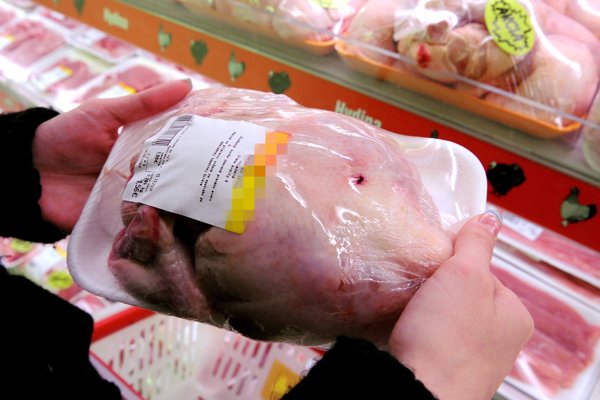 Stressing that people should care more about the origin of the food they eat in public cafeterias.

“In poultry breeding and production of poultry meat and eggs, we recorded a slight increase compared to the previous year,” UHS director Daniel Molnár said, as quoted by the TASR newswire. “However, the numbers still can’t be compared with 2004, when Slovakia entered the EU.”

Slovak poultry breeders produced 95,295 tonnes of living poultry in 2015, which is 4.2 percent more than in 2014. Still, it is only 79 percent of the 2005 production. Slovak poultry slaughterhouses produced 59,069 tonnes of poultry meat with a 16-percent increase year-on-year.

“This represents only 10.9 kilograms of poultry per person,” Molnár added, as quoted by TASR. “We’re among four countries with the lowest production in the EU.”

He recalled that thanks to last year’s European regulation, customers now have enough information about poultry meat in supermarkets, as vendors are obliged to state on the label the country of origin of the meat as well as the country where the animal was nurtured and slaughtered.

“The problem might be in cafeterias, wherein this EU regulation doesn’t apply,” Molnár went on. “Some 95 or even 100 percent of restaurant owners will tell you that they take poultry from a Slovak supplier.”

Even though there are only three poultry processors in Slovakia, there are a dozen suppliers re-packing poultry coming from abroad, he added.

UHS is therefore pleased about the document, drawn up by former agriculture minister and now an MP Ľubomír Jahnátek (Smer) that would bring Slovak food into cafeterias. As the document has not been approved yet, UHS wants to forward the bill to new Agriculture Minister Gabriela Matečná (Slovak National Party’s nominee), TASR wrote.

The Agriculture Ministry meanwhile submitted to the government a proposal which would require restaurants and cafeterias to inform their customers about the origin of their poultry meat.