Mazák to run for the EU General Court

A new candidate proposed, after Mária Patakyová was rejected due to her lack of French. 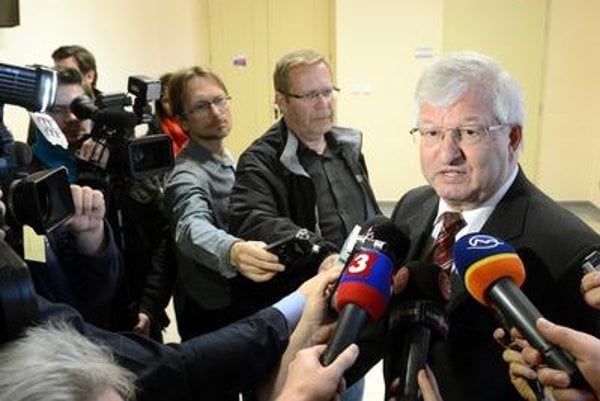 The Judicial Council has registered the first applicant for the post of an additional judge at the EU General Court (EGC): constitutional lawyer and former Constitutional Court chairman (2000-2006) Ján Mazák, the current advisor to President Andrej Kiska.

Mazák’s candidacy has been proposed by Ján Kľučka, member of the Judicial Council, and later confirmed by its chair Jana Bajánková, the TASR newswire reported.

Bajánková had to announce a new selection process after the original candidate Mária Patakyová did not meet the ascribed criteria. A committee which reviews candidates’ suitability has rejected Patakyová due to her lack of French, which is the working language of the EGC. 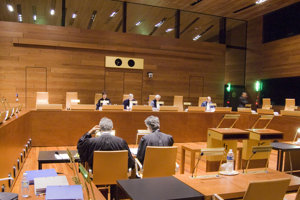 The new selection will take place on June 27. People interested in this post need to have their application in by June 6. It is expected that Slovakia will nominate a woman due to a need to preserve gender equality in the court. In 2015 Juraj Schwarcz was again nominated for the post of a permanent judge for his second term. He has been holding the post since 2009, TASR wrote.

Slovakia has managed to acquire one of the 12 posts of additional judges who should have joined the court as of September 1, 2015. The General Court is the first-instance body of the European Court of Justice in Luxembourg. It was set up in 1998 to provide two-stage judicial supervision in certain areas and in order to relieve the Court of Justice itself.

Made up of at least one judge from each member state (28 as of 2013, plus the additional 12 posts), the General Court’s judges are appointed by common accord of the governments of member states. Their term of office is six years and is renewable. The judges appoint their president from among their own ranks for a period of three years, TASR reported.