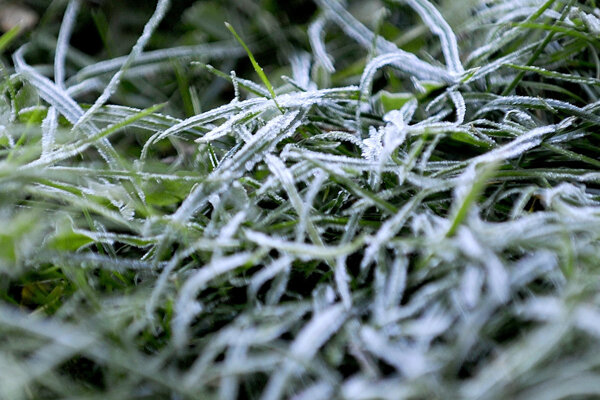 The record-low temperature in Piešťany (Trnava Region) on the night of April 25 and 26 broke a 61-year record. The Slovak Hydrometeorological Institute (SHMÚ) measured -5.1 degrees Celsius two metres above the surface, which is less than in 1995 when the temperature was -4.4 degrees Celsius, the SITA newswire reported.

The lowest temperature, however, was recorded in Oravská Lesná (Žilina Region): -6.2 degrees Celsius, as reported by SITA.