The Pokoj a Dobro (Peace and Goodness) civic association organised a meeting of Slovaks and Iraqi refugees who arrived in the country last December. 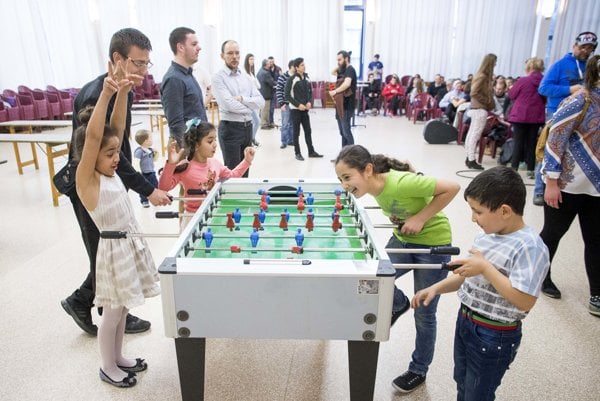 Nearly 150 Assyrian Christians from Iraq who were granted asylum in Slovakia in February came to Bratislava to talk about their life and reasons why they had to leave their homeland.

“Before 2003, when the regime changed, we had not known much to which religious group our neighbours belong,” Rita told the Sme daily. “Then the sectarian violence started. I experienced one explosion at school in which my classmate was injured.”

The refugees first went to a camp in Kurdistan, where they underwent a selection process and were sent to Slovakia in late 2015. After passing the asylum procedure, they left the refugee camp in Humenné (Prešov Region) and moved to their new homes, located in Nitra Region, Sme wrote. 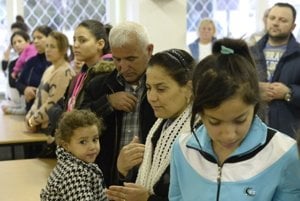 During the evening organised by Pokoj a Dobro, the refugees played their national and also Slovak songs, performed a theatre play and talked about their lives.

“At first  we had no idea how big a project we will do; we only wanted to help a little,” Peter Brenkus of the association told Sme. “Since the very beginning we have been focusing on long-term aid and it was gradually growing.”

One of the biggest problems the refugees have to face was that they lost links with their families who stayed in Iraq. It is hard, especially for older people, Brenkus added.